Babar Azam of Pakistan created history, He left Virat Kohli behind while making this record! Pakistan captain Babar Azam on Sunday (October 3) created history by becoming the fastest batsman to reach 7,000 runs in the T20 format. This feat of Babar is historic as he has left behind legends like Chris Gayle and Virat Kohli to reach this position. The Pakistan captain managed to achieve this record during the National T20 Cup match between South Punjab and Central Punjab in Rawalpindi. 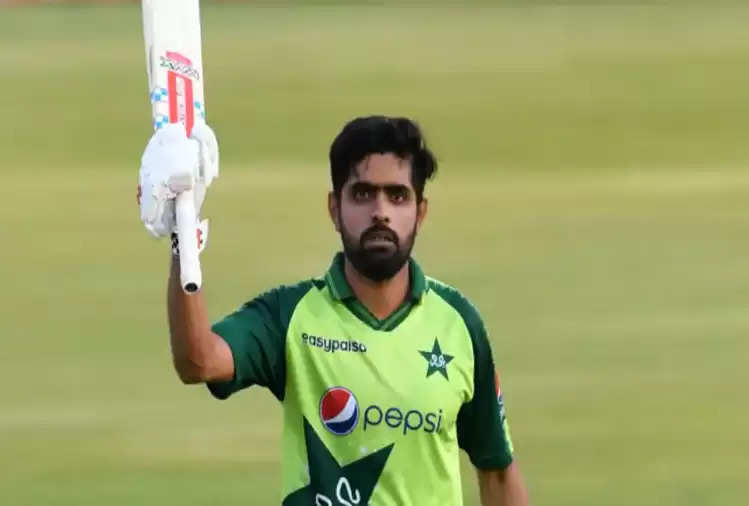 Chasing the target of Central Punjab, Babar touched the 7000-run mark in his 187th innings in the T20s after crossing the 25-run mark. It is worth noting that Gayle had scored 7,000 runs in T20 cricket in his 192nd innings while Kohli achieved this feat in his 212th innings. 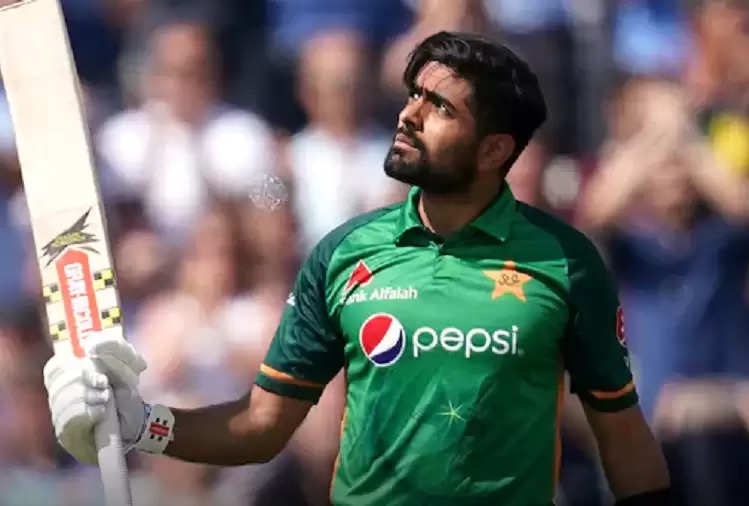