Avesh Khan is the owner of so much property! Avesh Khan has impressed everyone with his superb bowling in IPL. The speed and accuracy with which Avesh Khan has bowled the yorker are truly commendable. Avesh Khan has taken 21 wickets in 12 matches so far in IPL 2021. Avesh Khan Khan is second only to Hershel Patel in the list of most wickets.

Avesh Khan was born on 13 December 1999 in Indore, Madhya Pradesh, India. He played his first match against India U19- New Zealand in Dhaka, Bangladesh on 30 January 2012. Apart from this, let us tell you that he became India's highest wicket-taker in the ICC Under-19 World Cup by taking 12 wickets.

Avesh Khan got selected in the Madhya Pradesh cricket team in 2014 and made his debut against Railways. In 2017, he was bought by 'Royal Challengers Bangalore' in the IPL auction for Rs 10 lakh. 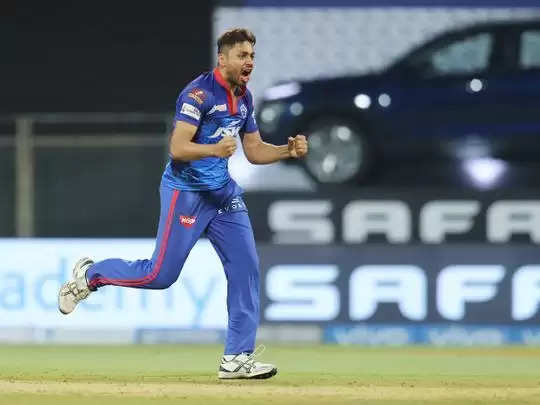