Avani Lekhara is the first Indian female player to achieve this feat! There is an atmosphere of happiness in the forest department and family members after Rajasthan's daughter ACF Avani Lekhara won the second medal in Tokyo Paralympics. Today Avani Lekhara won a bronze medal in the 50m air rifle event. Forest and Environment Minister Sukhram Bishnoi have congratulated Avni and her family on this achievement. 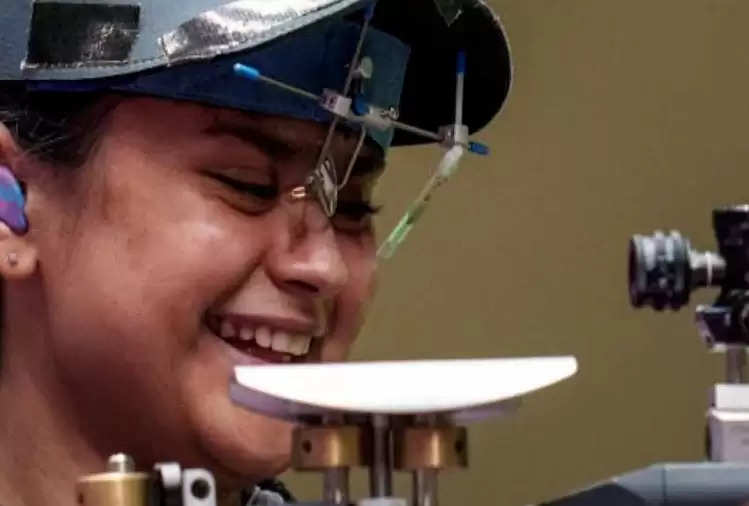 There is an atmosphere of happiness in the entire forest department and family due to Avni's record performance. Giving information about this, Principal Secretary to Government Shreya Guha and Forest Force Chief Dr. Deep Narayan Pandey said that Avani, working as ACF in the Forest Department, received the second medal today. She won the bronze medal in the 50m air rifle event. Earlier, she won the gold medal in the 10m air rifle event. There is an atmosphere of happiness in the entire forest department on this achievement of Avni. Avni's family members have also expressed their happiness on this achievement and credited it to hard work. It is worth mentioning that Avani is the first Indian female player to get two medals in the same Paralympics.