Australian team announced for T20 world, these giants got a place! 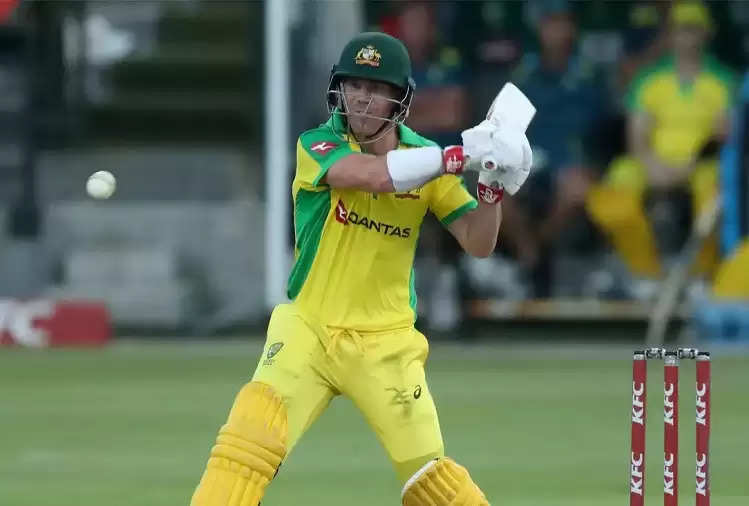 In a big tournament like the T20 World Cup, a player has also been included in the Australia team who has not played a single T20 International match so far. The name of this player is Josh Inglis. He can be seen playing the responsibility of wicketkeeping for Australia in the world. 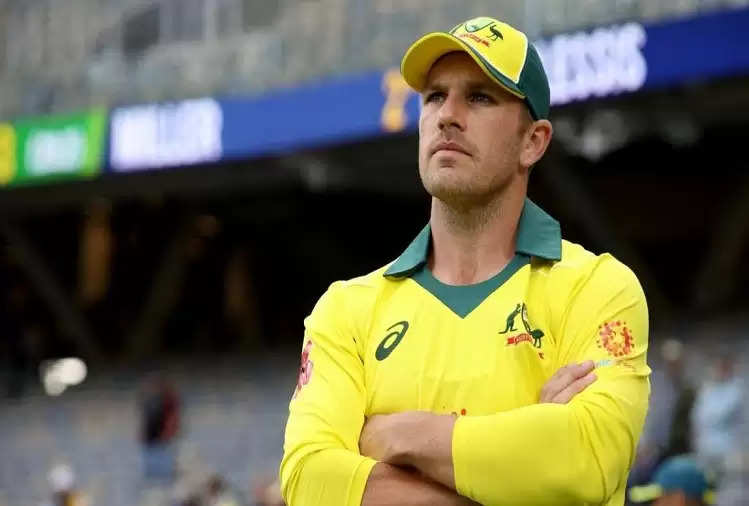