Australia announced the 15-man squad for T20 WC, these players got a chance 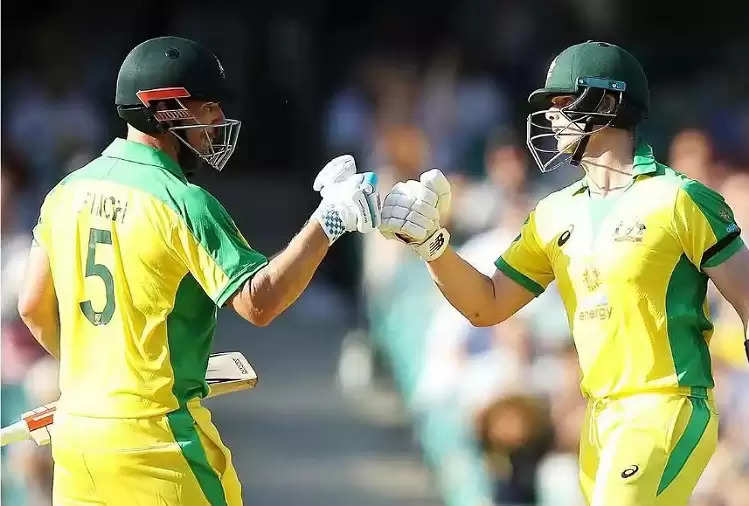 Australia has announced a 15-member team for the ICC T20 World Cup 2021. Friends, this team of Australia will be led by Aaron Finch. Legendary cricketers like Glenn Maxwell, Pat Cummins, Steve Smith, and David Warner have returned to the team. Dan Christian, Nathan Ellis, and Daniel Sams have been selected as the backup players. Let us tell you that the uncapped Josh Inglis has been selected as the backup wicketkeeper in the team. 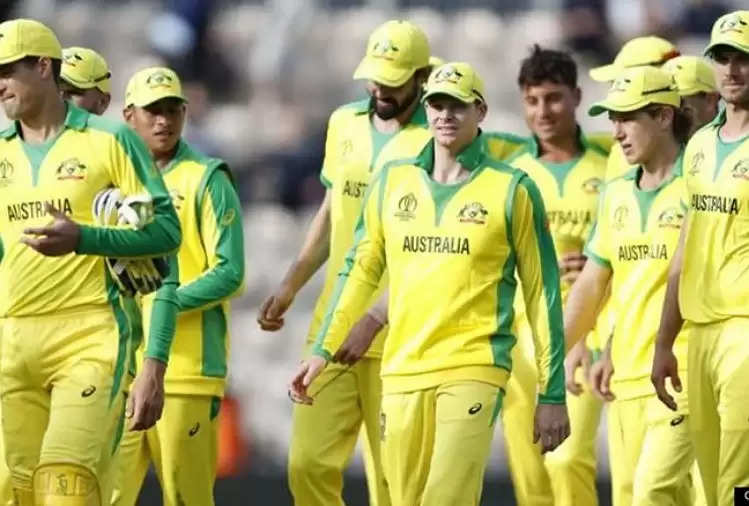 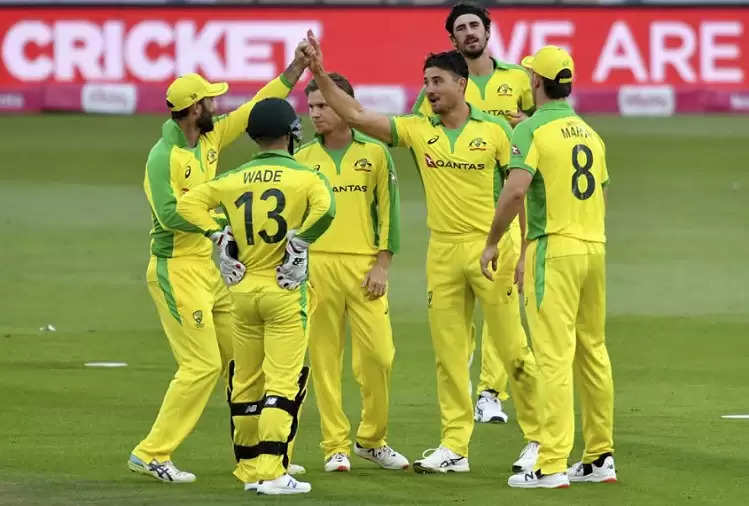