Aus vs Eng: Usman Khawaja scored a century in the second innings of the Sydney Test! 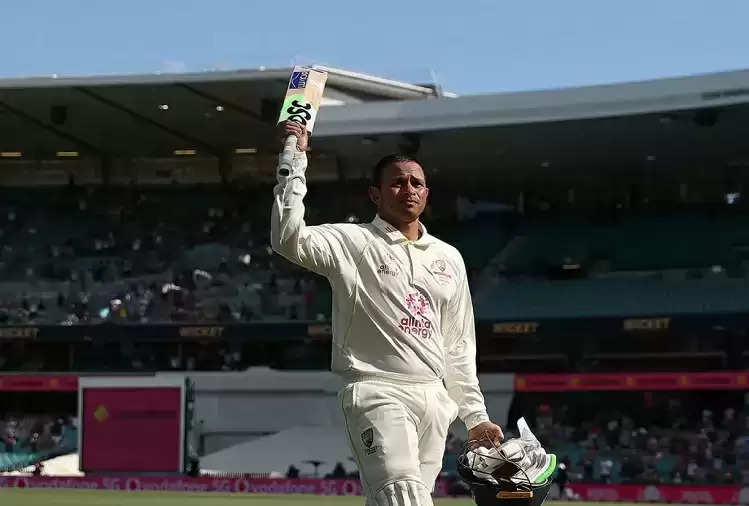 Usman Khawaja (101) on the back of a century, Australia has given England a difficult target of 388 runs to win in the fourth Test being played in Sydney. The hosts declared their second innings on the fourth day of the match after scoring 265 for six. 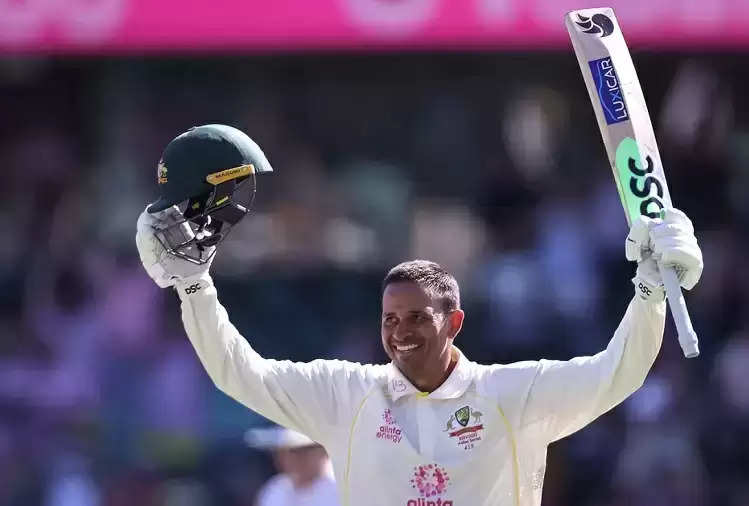 Usman Khawaja has scored his second century in this test match. He faced 138 balls in his second century of the match and hit ten fours and two sixes. This is the ninth century of his Test career. Khawaja, who returned to the Australian team after nearly two and a half years, had earlier scored 137 in the first innings of the fourth Test. 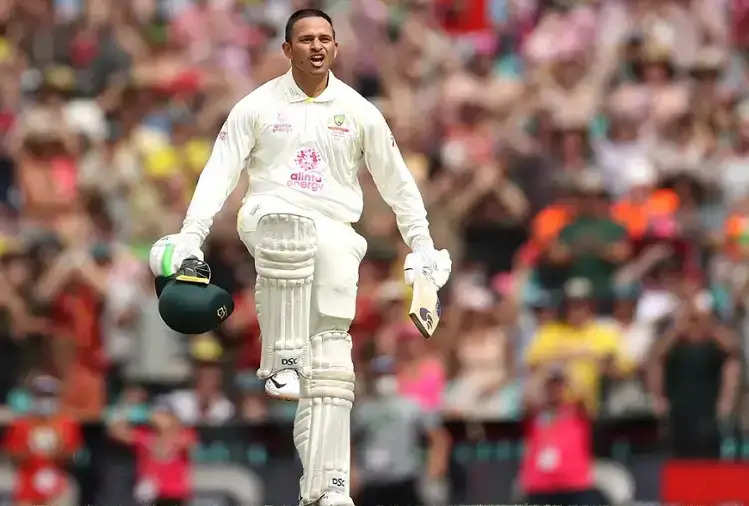 In this innings, he faced 260 balls and hit 13 fours. In Australia's second innings, Cameron Green also scored a half-century of 74 runs. He hit seven fours and a six in this innings. Jack Leach took the maximum of four wickets in this innings for England. While Mark Wood took two wickets.