AUS vs ENG: England got a setback before the fifth Test! 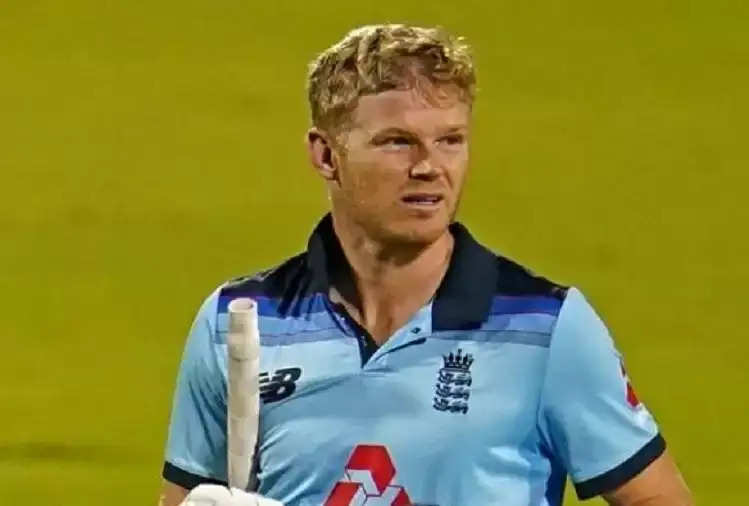 The England team, which has lost three consecutive Test matches in the Ashes series 2021 against Australia, has suffered a major setback. The team has got this setback due to wicket-keeper batsman Jos Buttler being ruled out of the final Test match due to an injury to his finger. 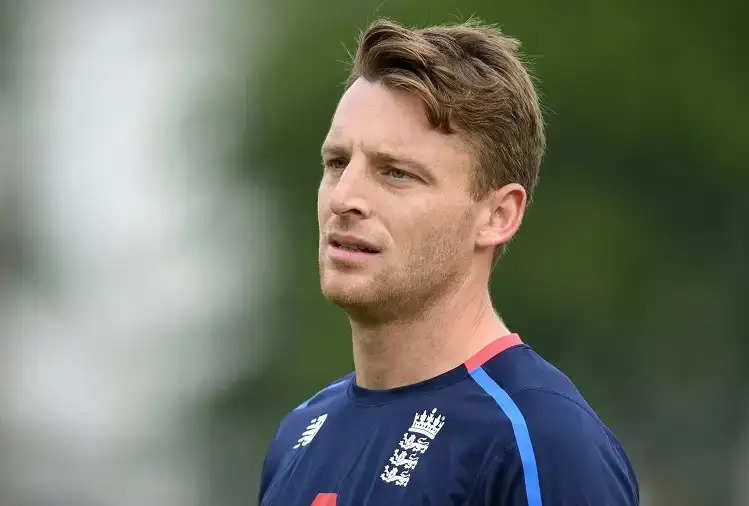 England has now included Sam Billings in the team for the fifth Test against Australia to be played in Hobart. Sam Billings was included in the England cricket team when he was preparing to return to the UK from Australia. Sam Billings had come here to play the Big Bash League but was returning home after the order of the English Board. 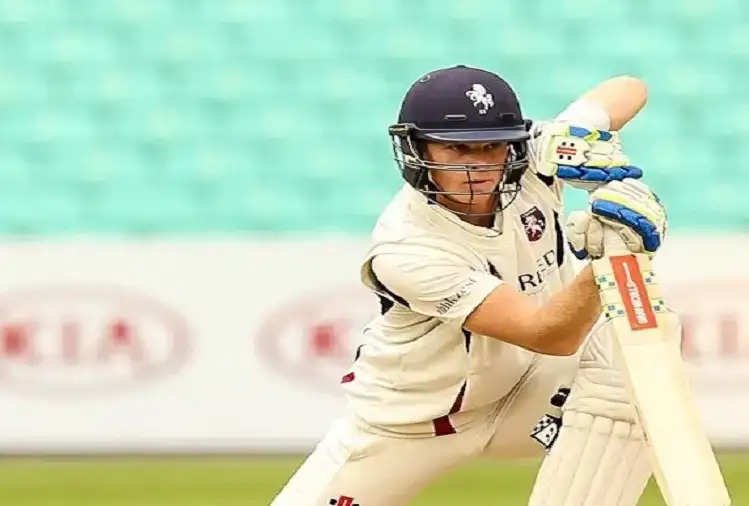 He will now have a chance to make his Test debut in next week's match in Hobart. However, England already has two alternate wicket-keepers in Jonny Bairstow and Olly Pope. Now it remains to be seen whether Sam Billings gets a chance in the final match or not.