Aus vs Eng: England bowled out Australia for just 303 runs in the first innings 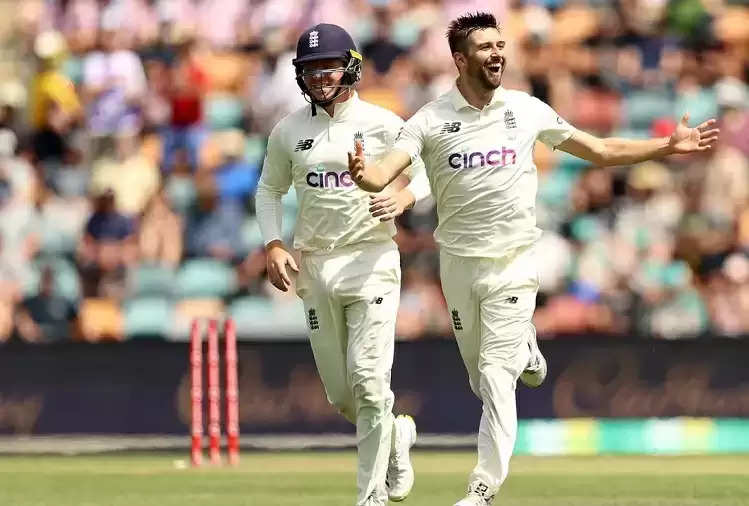 England bowled Australia's first innings on 303 on the second day of the fifth Test of the Ashes being played in Hobart, thanks to the excellent performance of the bowlers. For England, experienced fast bowlers Stuart Broad and Mark Wood took three wickets each in this innings. 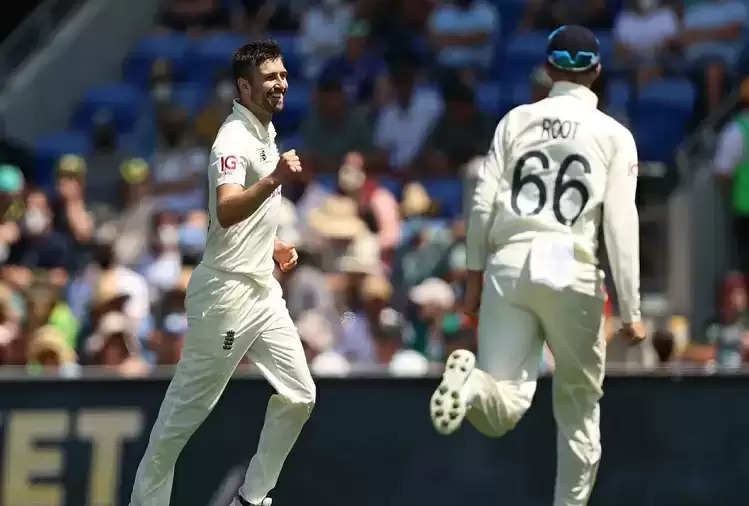 While Olly Robinson and Woakes managed to take two wickets each. Travis scored a century of 101 runs for Australia. While Cameron Green also contributed 74 runs for his team. Wicketkeeper Alex Carey could only score 24 runs. 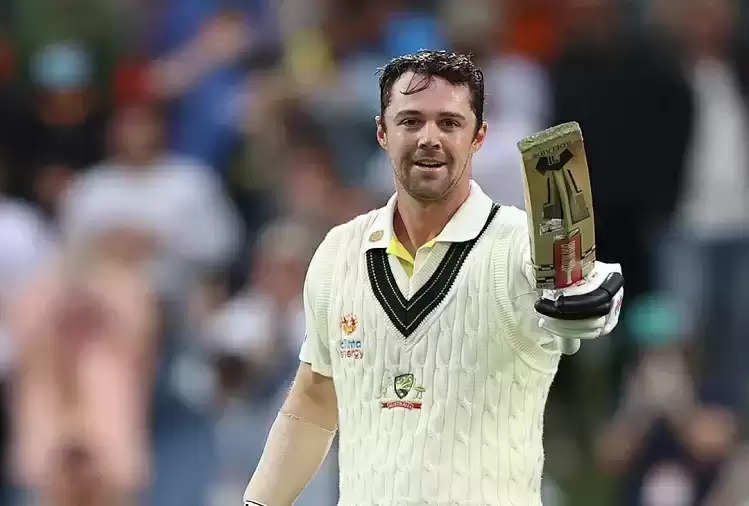 A big score was expected from this today. Marnus Labuschagne contributed 44 runs and spin bowler Nathan Lyon contributed 31 runs to his team. The Australian team has already won this series 3-0. While the fourth match ended in a draw. England have lost their first wicket in the form of Rory in the first innings of the final Test. He was run out without opening the account.