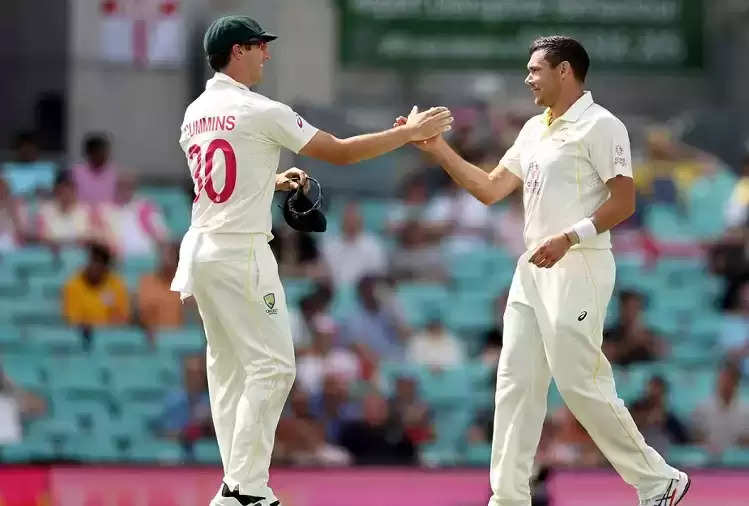 Australia bundled out England for only 294 runs in the first innings of the Sydney Test on the back of the lethal bowling of Scott Boland (four wickets). With this, he has got a record registered in his name. 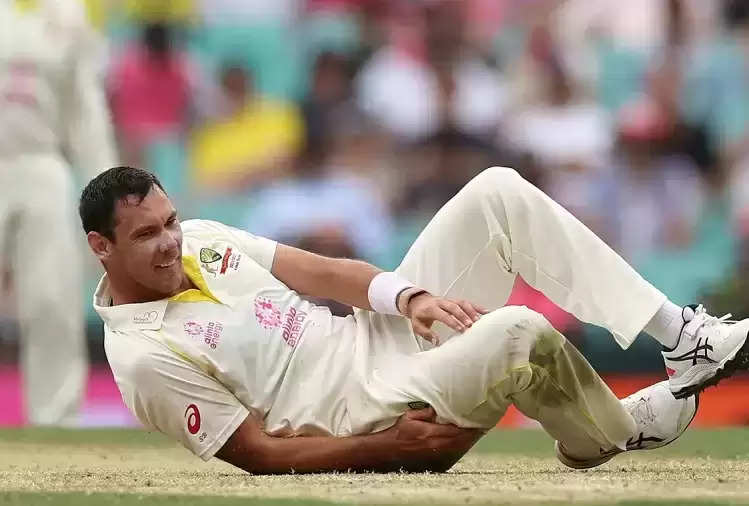 Scott Boland has become the best average bowler among bowlers who have 10 or more wickets. In this case, Boland has broken the 89-year-old record.

This record was made by England bowler CS Marriott from the year 1933. He took 11 wickets at that time at a bowling average of 8.72. He took these wickets in 1 Test giving 96 runs in 247 balls. 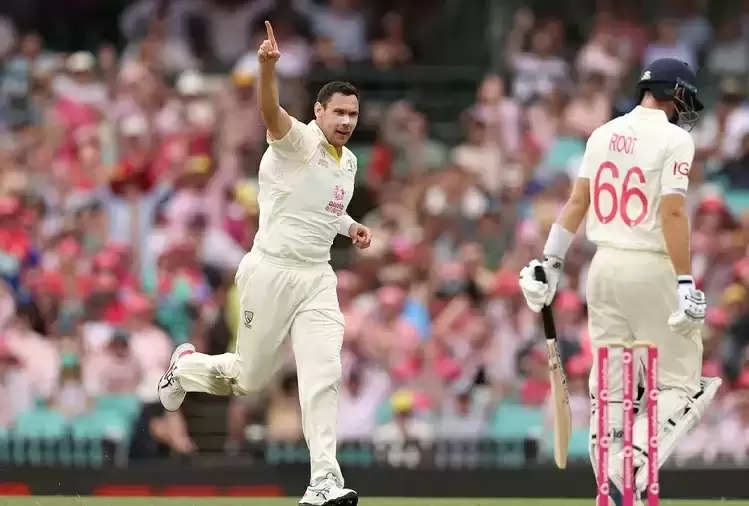 Australian bowler Scott Boland has registered this record with a bowling average of 8.27. He took 11 wickets for 91 runs in 187 balls in the first three innings of his Test career.