The 'laser class' sailor (sail sailing driver) Vishnu Saravanan has got a boost of confidence after finishing 25th at the recent World Championships and is now aiming to win a gold medal at next year's Asian Games. His 25th place at the World Championships held in Barcelona last week is the best ever by an Indian. 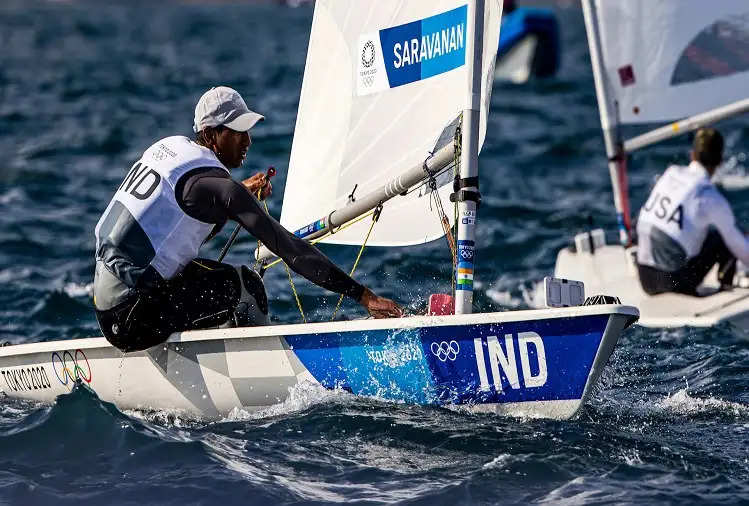 Sailing at the Asian Games has been organized since 1970 in which India has won only one gold medal so far. The medal was won by Farooq Tarapore and Jarir Karanjia in 1982. The 22-year-old Saravanan, who participated in this year's Olympic Games, believes that he can win India's second gold in sailing and first in 40 years at the Asian Games to be held in Huangzhou (China) next year.

When Saravanan was asked about the Asian Games (2022), he said, "Nothing less than gold is acceptable." He said- I was the best Asian in the 'ILCA7' World Championship in Barcelona and the 2018 Asian Games bronze winner Singapore was behind me. It was a great feeling that I could achieve the best result by an Indian at the World Championships. 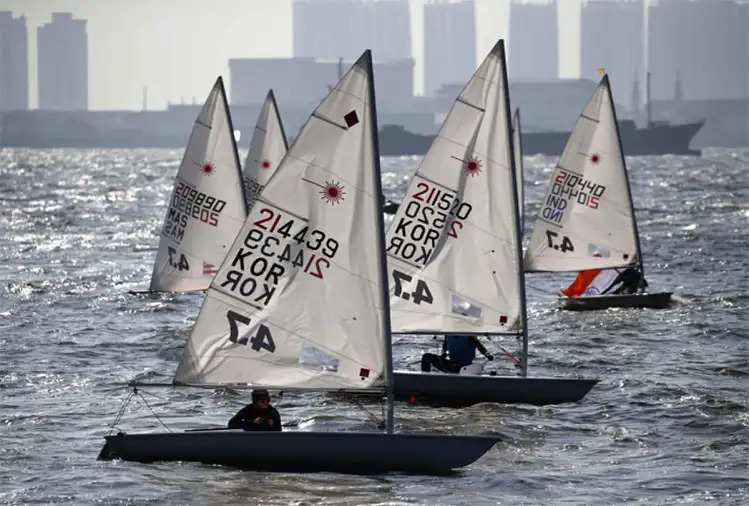 China's Chen He, who finished 15th at the Tokyo Olympics along with 2018 Asian Games gold medalist Ha Ji-min (Korea) and silver winner Khairulnizam Afendi (Malaysia) in Indonesia, did not compete in Barcelona but did not compete at the Asian Games. The Indian did not have any trouble getting past K bronze medalist Ryan Ho (Singapore) and fourth-place finisher Kazumasa Segawa (Japan) in these Games.