Goalkeeper Savita Poonia has been handed over the command of the Indian team for the Women's Hockey Asian Champions Trophy to be held in Dongai, South Korea from December 5 to 12. Defender Deep Grace Ace will be the vice-captain of the 18-member team. 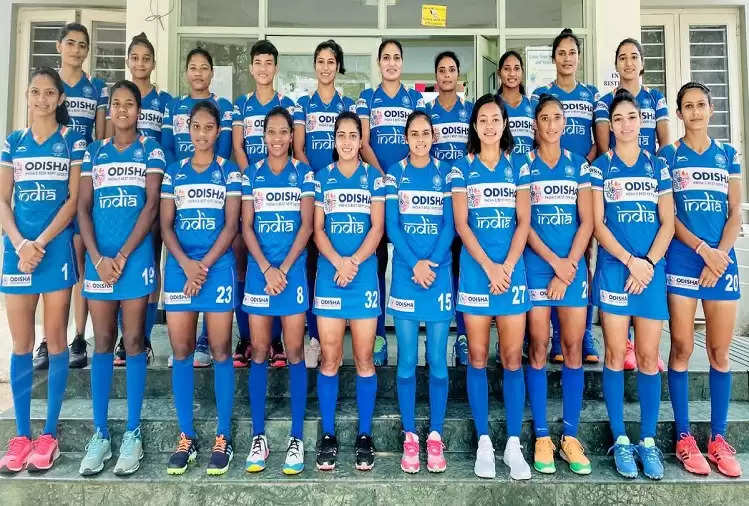 The team also includes Namita Toppo and Lilima Minz. The forward row will be commanded by two-time Olympians Vandana Kataria and Navneet Kaur. He is accompanied by Rajwinder Kaur, Mariana Kujur and Sonika. The midfield consists of Sushila Chanu, Pukhrambam, Nisha, Monica, Neha and Jyothi.

The Indian team will start its campaign against Thailand on December 5. Regular captain Rani Rampal has been rested. Tokyo Olympics forward Lalremsiami and Sharmila Devi and midfielder Salima Tete are also not in the team. All three are part of the junior team that will play the FIH World Cup in South Africa from December 5. 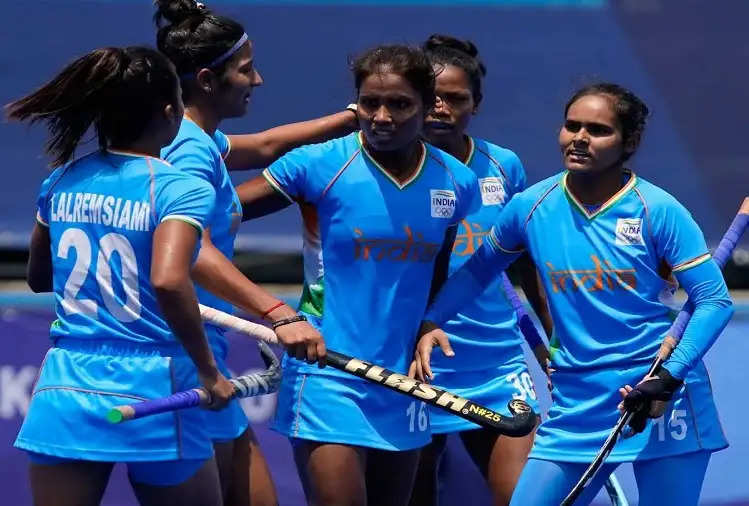 Navjot and Suman alternate players
Navjot Kaur and Suman Devi will be the alternate players. They will get a chance if someone from the team is injured or gets corona infected. First tournament under Shopman's coaching: Team head coach Yaneke Shopman said, "We have picked a good team despite some players getting injured and seniors joining the junior team." This will be the first tournament as a coach for Shopman, who served as the team's analysis coach under Shored Marin.

He said that there is a lot of expectation after the Tokyo Olympics but we will start afresh. I am sure that if we play to our potential, we will be able to perform consistently. This will be the first tournament for the Indian team since the Olympics. In the last edition held in the year 2018, the Indian team was the runner-up.