The Indian trio of Rishabh Yadav, Abhishek Verma and Aman Saini won the bronze medal in the compound team of the 22nd Asian Archery Championships. Rishabh, Abhishek and Aman beat local contenders Bangladesh 235-223. The Bangladesh team of Nawaz Ahmed Rakib, Mohammad Ashikuzman and Mohammad Sohail Rana could not give any competition to India. The Indian team won the country's first medal in the ongoing tournament of this top continental competition, scoring 10 points 19 times in 24 arrows. 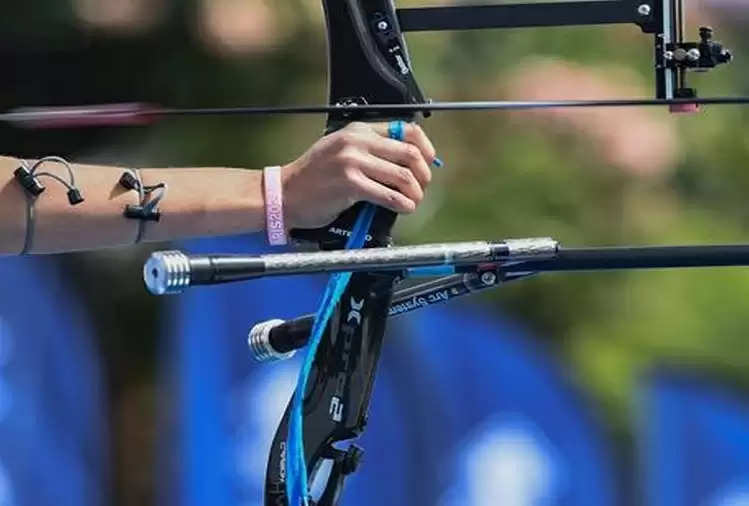 Women's team lost in playoff match
The women's team suffered a 208-220 defeat at the hands of Kazakhstan in the playoff match. Jyoti Surekha Venam, Priya Gurjar and Preneet Kaur failed to recover from a shoddy first round performance. Under-18 category archer Priya, who set two world records at the World Youth Championships, could not hit an arrow. Due to his mistake, in the first round, the Indian trio could only collect 45 points in response to 57 points of Kazakhstan and this lead of the opposition team proved to be decisive. 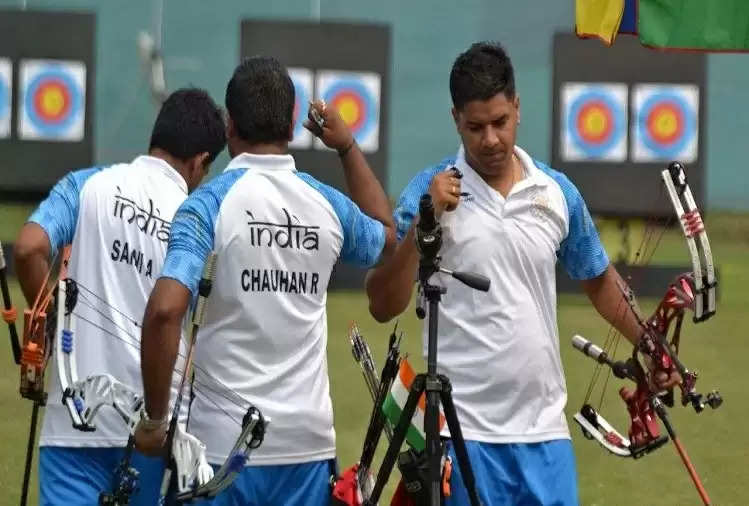 Four medals have been confirmed to reach the finals
India will challenge for a bronze medal in the recurve mixed team event on Friday. Indian archers secured four medals by making it to the finals of the recurve men's, women's, compound individual and mixed team events. Jyoti, a three-time World Championships silver medalist, has made it to the semi-finals of the compound category and is the only Indian woman archer to compete for a medal in the women's individual category.