Asian Archery Championship: Indian recurve archer lost to Korea, had to be satisfied with silver The Indian recurve archers once again could not beat Korea and had to settle for silver medals after losing in the finals of the men's and women's recurve team events at the Asian Archery Championships. 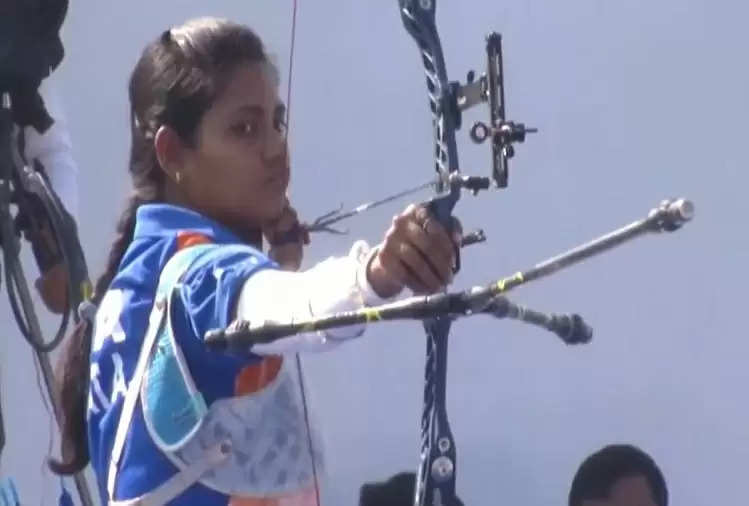 In the recurve mixed team event, Kapil and Ankita defeated Geodakhon and Amirkhan Saadkiov of Uzbekistan 6-0 to win bronze. With this India ended their campaign in the tournament with a total of seven medals including one gold, four silver and two bronze. Last season also won seven medals. 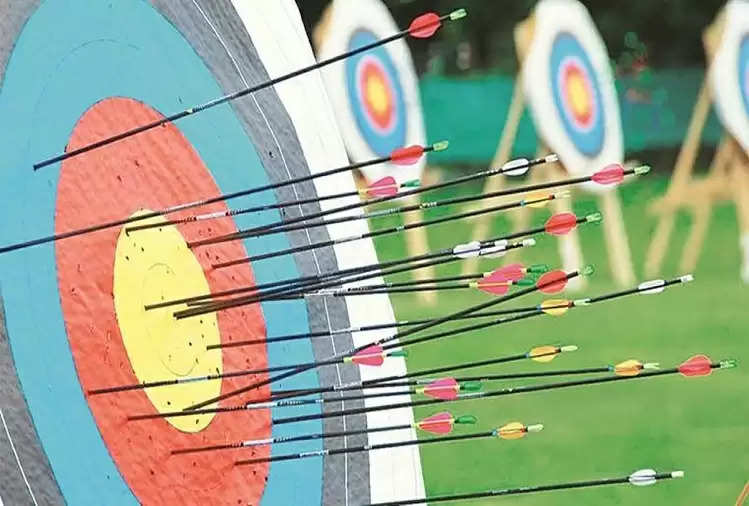