Indian hockey has suffered its third setback in two days. Another star of the team, veteran player SV Sunil has retired from international hockey. 32-year-old Sunil, who plays for the Indian team, gave information about this from his official Twitter account on Friday. 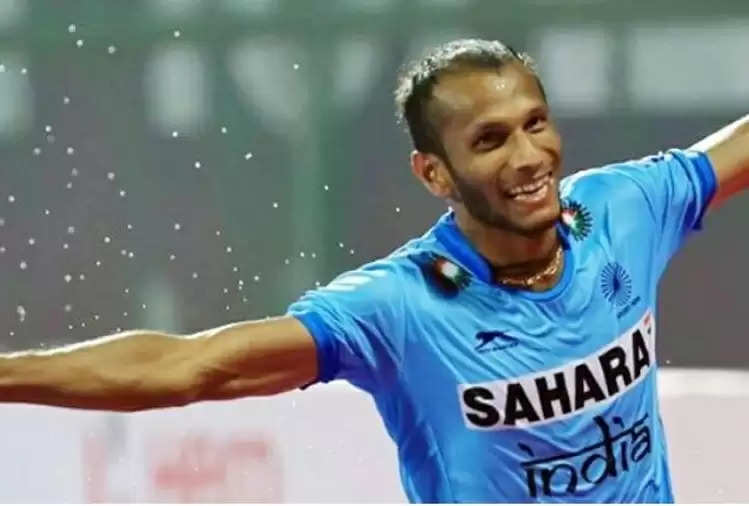 He spoke about his hockey career and future by writing a long and passionate post. Sunil, who made his international debut in the senior team in 2007, was a part of two Olympics. He represented India in 2012 London and 2016 Rio Olympics. But he could not be a part of the team for the Tokyo Olympics.

Sunil played 264 matches and scored 72 goals in a career spanning 14 years. He was also a witness to many historical moments. He was part of the team that won silver in the 2014 Commonwealth Games, gold in the 2014 Asian Games, and bronze in the 2018 Asian Games and was instrumental in the victory.

time to give chance to youth
Sunil wrote in his post, 'It's been over 14 years since I wore the Indian jersey for the first time. I have decided that I will not be a part of the national camp starting next week. If I say that I am happy with it, then it will be lying to everyone.' 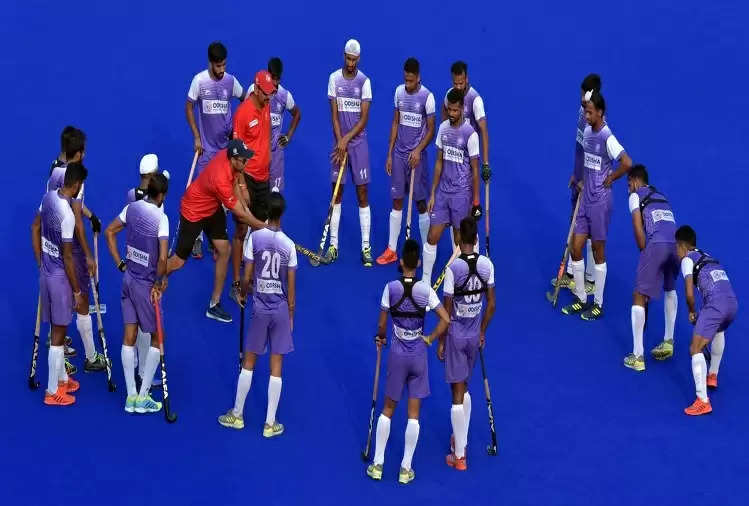 Sunil said on not being a part of the Tokyo Olympic team, 'I always wanted to help my team to reach the Olympic podium. But this could not happen. But it is a special feeling for my teammates to win bronze.

Arjun awardee Sunil said, “With only three years left for Paris Olympics 2024, it is important for me as a senior to give way to the youth and play a role in building a winning team for the future.

Let us tell you that a day before this i.e. on Thursday, two senior players Rupinder Pal Singh and Birender Lakra, who were part of the Tokyo Olympics, also said goodbye to international hockey.