Ajaz Patel, who took 10 wickets in an innings against India, became the ICC Player of the Month 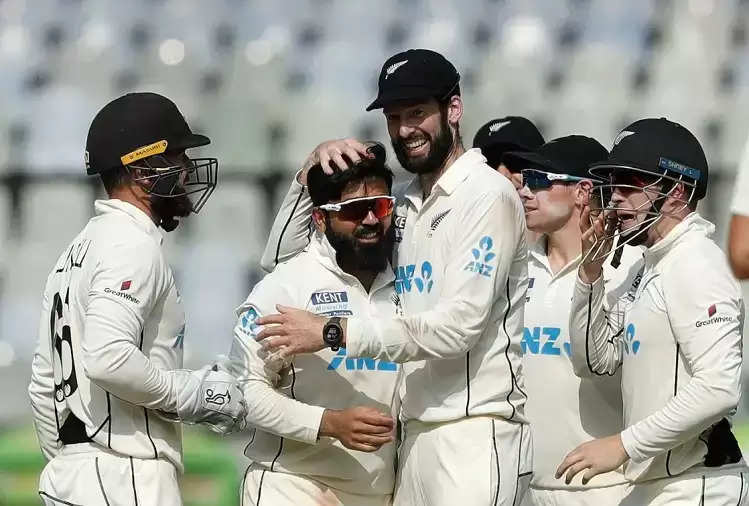 New Zealand spinner Ejaz Patel has received the ICC Player of the Month award for the last month of 2021. The Indian-origin bowler has beaten Team India's opener Mayank Agarwal and Australian fast bowler Mitchell Starc in the race for this award. 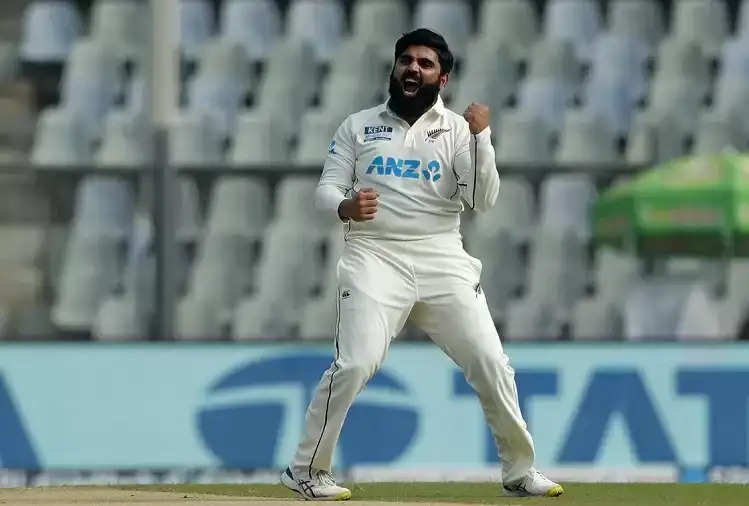 All these three cricketers were nominated by the ICC for the Player of the Month award, but Baji Ejaz Patel has been successful in hitting. Kiwi team's spin bowler Ejaz Patel took all 10 wickets in an innings of Mumbai Test match against India. 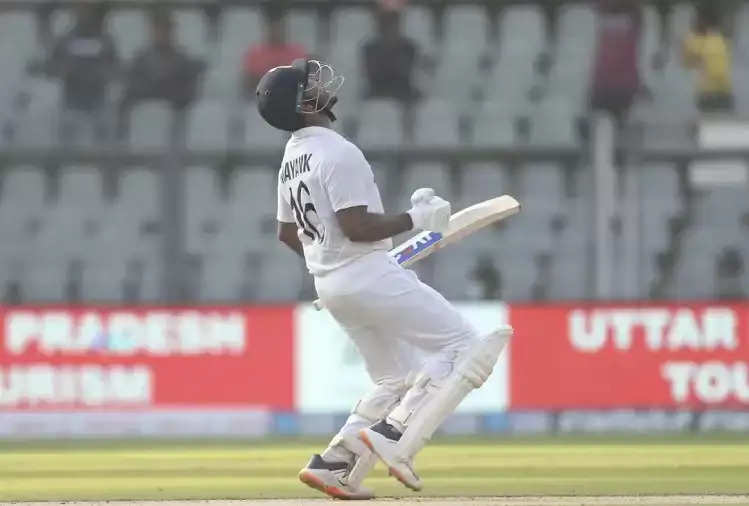 He became the third bowler in the world to achieve this feat in Test cricket. Earlier, Jim Laker and Anil Kumble had registered this achievement in their names. This is the second time this has happened in India. Kumble had achieved this feat in India itself against Pakistan.