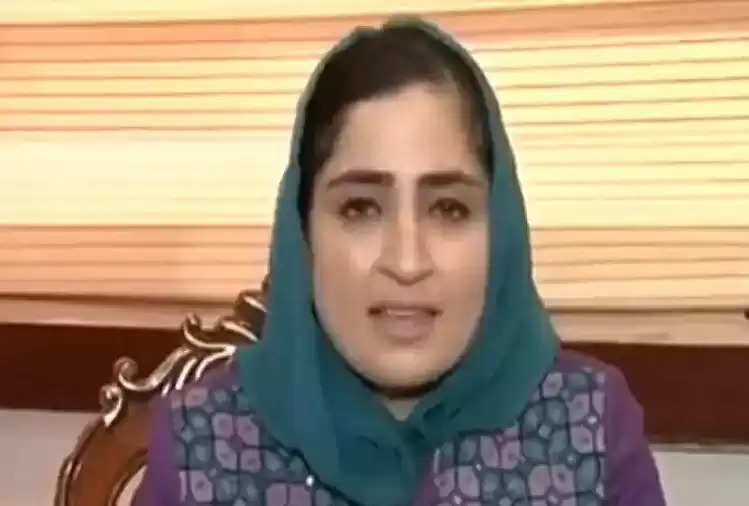 Afghanistan's first non-Muslim woman parliamentarian, Anarkali Kaur Honnaiyar, narrating the pain of displacement, says she never thought she would have to leave the country. However, after the Taliban's capture of Kabul, the country had to leave the country in such a situation that there was not even a chance to bring even a handful of soil as a memory of the motherland. 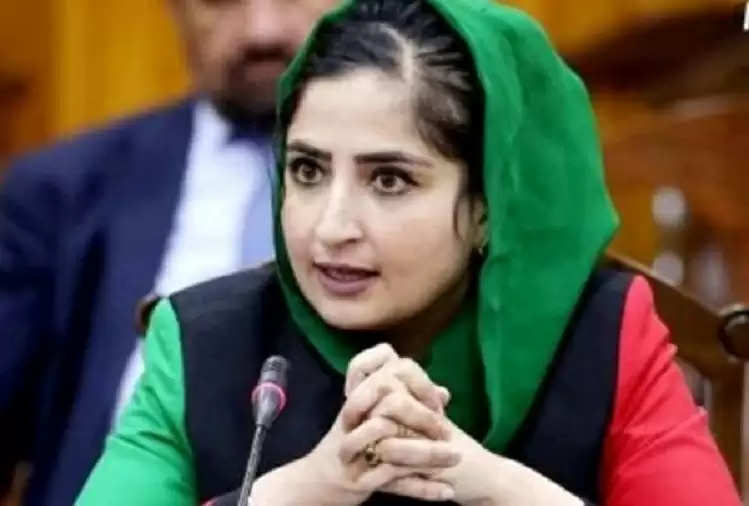 She reached India with family on Sunday morning in a C-17 aircraft of the Indian Air Force. At present, she is staying in a hotel in Delhi with her ailing mother. She points out that the future of the people of Afghanistan is uncertain. People are so desperate that they are boarding airplanes like buses without caring for their lives to get out of Afghanistan. A dentist by profession, 36-year-old Honiriyar dreamed of living in a democratic and progressive Afghanistan, for which he supported the cause of women in the deeply conservative patriarchal society there.


Honiyar says- Although my dream has been shattered, I hope that whoever takes power in Afghanistan saves the progress made in the last 20 years. She says that even though the Taliban is saying that it will make peace, it does not mean that women will get a chance to live in a dignified way.

Afghan MP has been working for human rights

In May 2009, Honaniyar was named Person of the Year under the Afghan chapter of Radio Free Europe, earning him considerable popularity there. Sharing her experience of traveling to the inaccessible mountainous areas while working for the Afghan Human Rights Commission, she says that Muslim women believed in her even though she belonged to a different religion.

Regarding her colleagues trapped in Afghanistan, Honiyar says that she does not understand how to tell the people left behind that they care a lot for them. She says that her views and principles are completely different from the Taliban, she has spoken a lot against the Taliban. However, she is keen to work for Afghanistan by staying in Delhi.