The High Court on Wednesday directed the constitution of a three-member committee to probe into the allegation of match-fixing attempt by the national coach of star table tennis player Manika Batra. The court has directed the committee to submit an interim report in four weeks. 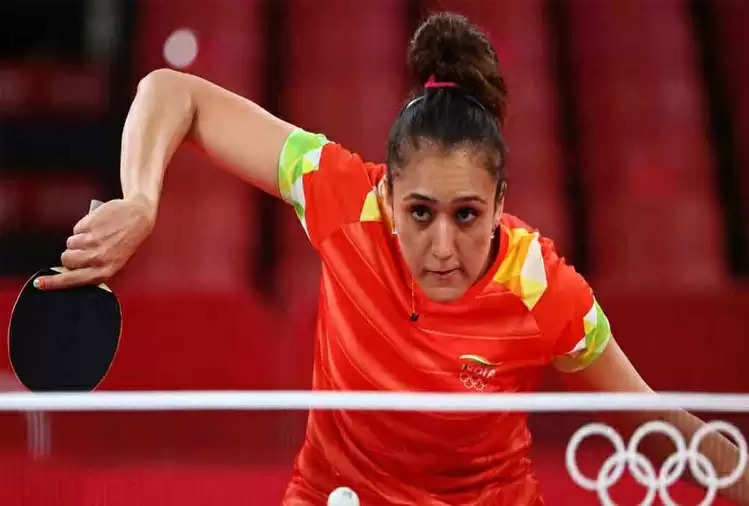 Allegations, TTFI is selecting in a non-transparent manner
Justice Rekha Palli is hearing Manika's plea against Table Tennis Federation of India (TTFI). She said that on the basis of the report of the committee, she would consider the issue of appointing an administrator to run the national sports body.

Manika has alleged that TTFI is making selections in a non-transparent manner and targeting some players, including her. Justice Rekha Palli, who directed the Sports Ministry to conduct a probe against the sports body, said the committee would consist of two judges and a sportsperson, whose information would be given in the order.

The court made it clear that the TTFI will not write anything to the international body regarding the player except informing the International Table Tennis Federation (ITTF) of withdrawal of all action against Manika. If the ITTF requires any information, the TTFI will refer the request to a three-member committee. 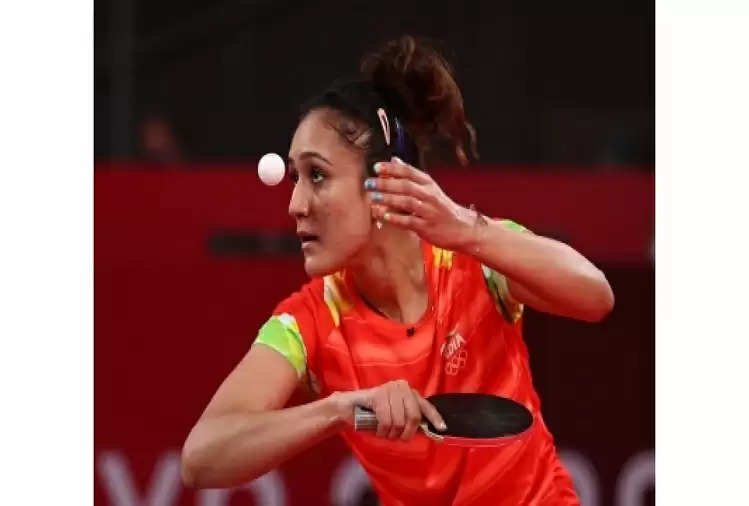 Manika, who was dropped from the Indian contingent for the Asian Table Tennis Championships, had alleged in her petition that national coach Soumyadeep Roy had pressured her to lose an Olympic qualifier match against a player from her academy.

TTFI senior counsel Sandeep Sethi told the court that the executive board of the sports body has decided to withdraw the show cause notice against Manika and all consequential action. He also said that TTFI will inform the international body of this information. He requested the court to allow the sports body to prove its side.