The storm of the left-handed star cricketer Chris Gayle's bat has once again been seen by the audience. This time he has batted stormy in the Abu Dhabi T10 League. 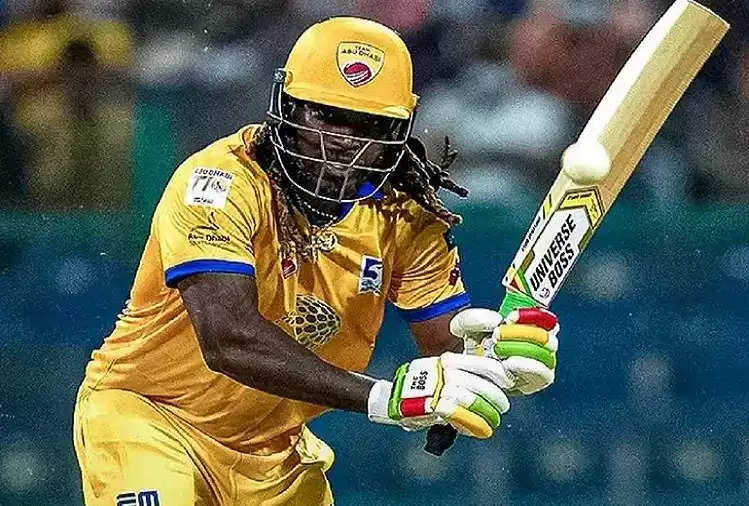 After the stormy innings of Paul Sterling (59) and Chris Gayle (49 not out) in the very first match of the tournament, a slaying bowling from Merchant de Lange helped Abu Dhabi open with a resounding 40-run victory. Playing first, the Abu Dhabi team scored 145 runs for 4 wickets in 10 overs. In reply, Bangla Tigers could only score 105 runs. Merchant de Lange took 5 wickets in 10 balls for the Abu Dhabi team. 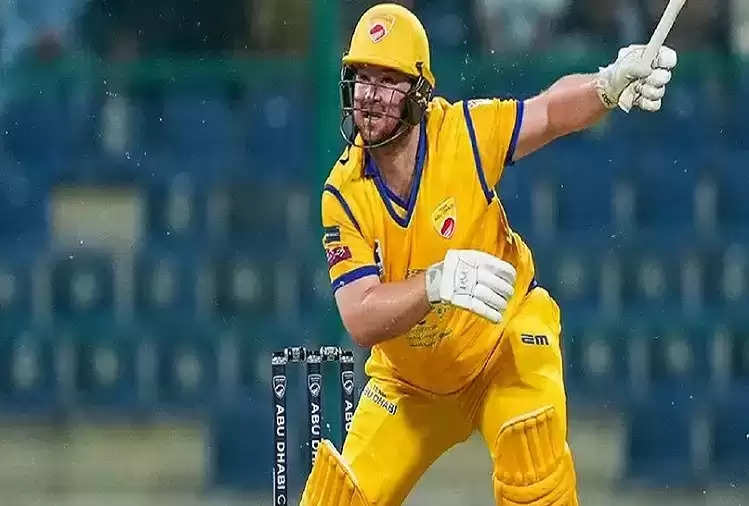