Yuzvendra Chahal shared photos of his new hairstyle, his fans made these comments! 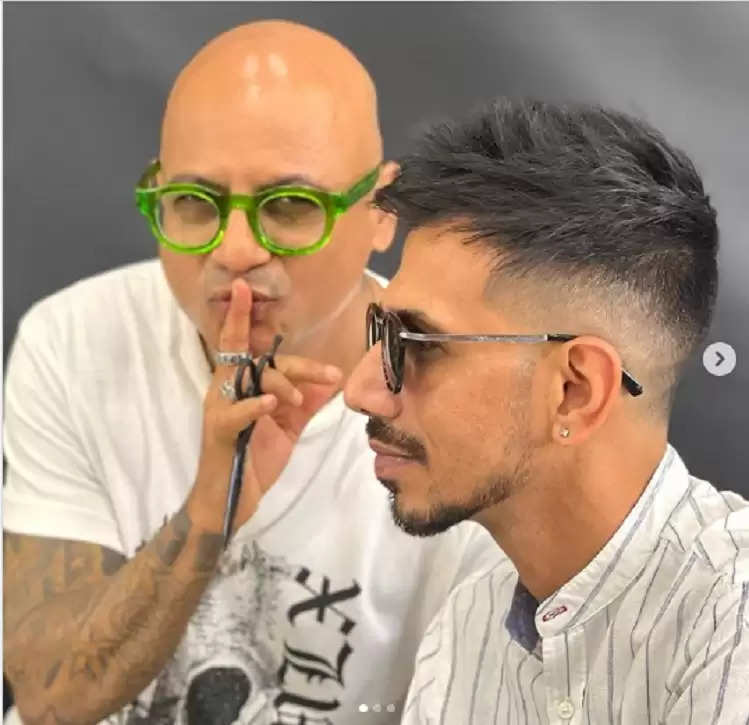 Yuzvendra Chahal's performance in IPL 2022 was very good. He took 26 wickets during the tournament and won the Purple Cap. Yuzvendra Chahal played for Rajasthan Royals during this season and will be seen playing for the Indian team in the T20I series against South Africa to be held from July 9.

Recently Yuzvendra Chahal has been seen getting a haircut from popular celebrity hairstylist Aalim Hakim. Some pictures of the haircut were shared by Hakim and Chahal on social media platforms, as Hakim wrote in the caption, "Fresh summer cut for our @yuzi_chahal23". Chahal's impressive haircut became the talk of the town as cricket fans in India loved his haircut.

Fans reacted differently to Yuzvendra Chahal's new haircut. You can take a look at the fans' comments below. 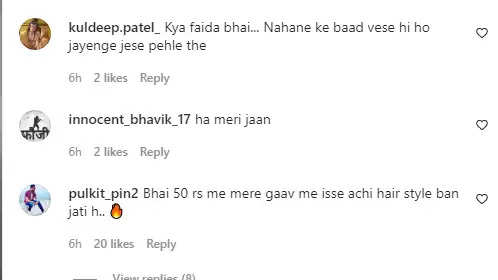 Aalim is a popular hairstylist among Indian cricket circles, as he has previously been seen with cricketers like MS Dhoni, Mohammad Siraj, Shreyas Iyer, KL Rahul, Hardik, and Krunal Pandya. 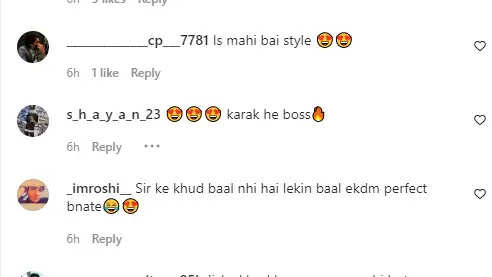 In the upcoming T20I series against South Africa, Yuzvendra Chahal will be part of Team India's bowling section along with Kuldeep Yadav, Axar Patel, and Ravi Bishnoi. In the absence of all-format captain Rohit Sharma and former captain Virat Kohli, KL Rahul has been made the captain of the team.