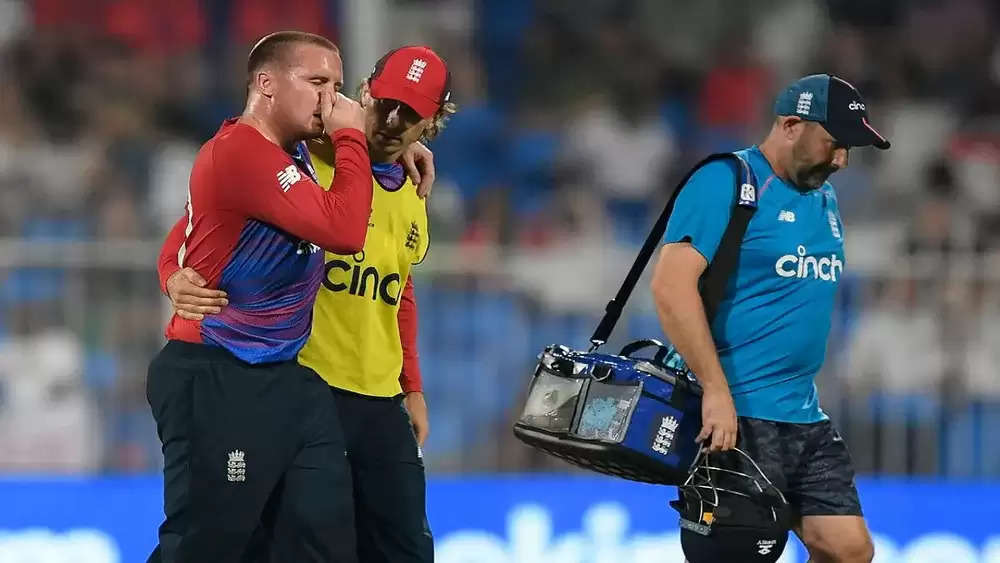 The England cricket team has announced its team for the T20 series to be played on the Pakistan tour. England has announced a 19-member squad, whose command has been handed over to Jos Buttler.

Butler is injured but despite this, he has got a chance on the team. Moeen Ali is the vice-captain. The big news is that opener Jason Roy has been dropped from the team. Roy was in very poor form and he had to bear the brunt of it. Let us tell you five big things related to England's team selection.