World Athletics Championships: Three Indians including Neeraj Chopra made it to the finals 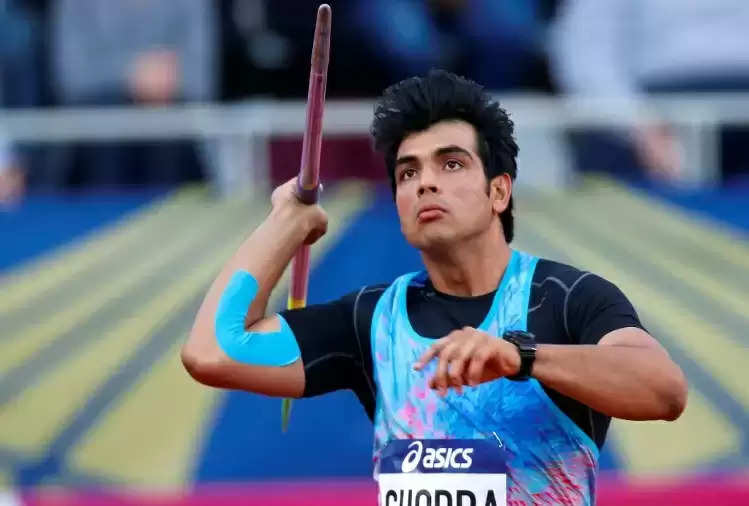 Indian players are witnessing a stellar performance in the ongoing World Athletics Championships in Eugene on Friday. Tokyo Olympics gold medalist javelin throwers Neeraj Chopra and Rohit Yadav have qualified for the finals. 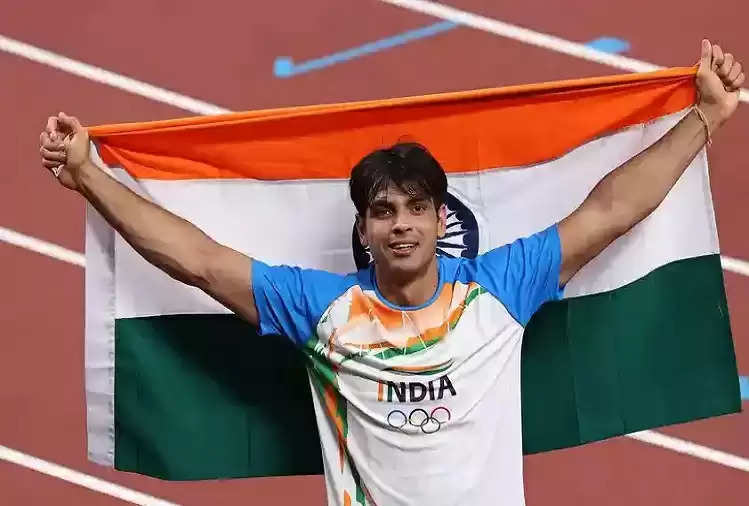 On the other hand, Neeraj Chopra threw a javelin for a distance of 88.39 meters in the very first attempt. This enabled him to make it to the finals. He had to cover only 83.50 meters for automatic qualification. 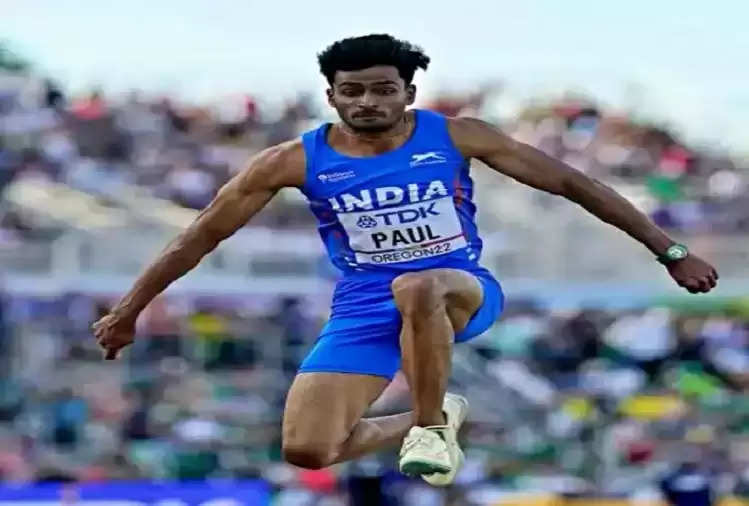 At the same time, athlete javelin thrower Rohit Yadav of Banaras Rail Engine Factory (Bereka) entered the finals by covering a distance of 80.42 meters in his first attempt.