World Athletics Championship: Neeraj Chopra made it to the final with a single throw, and came close to creating history! 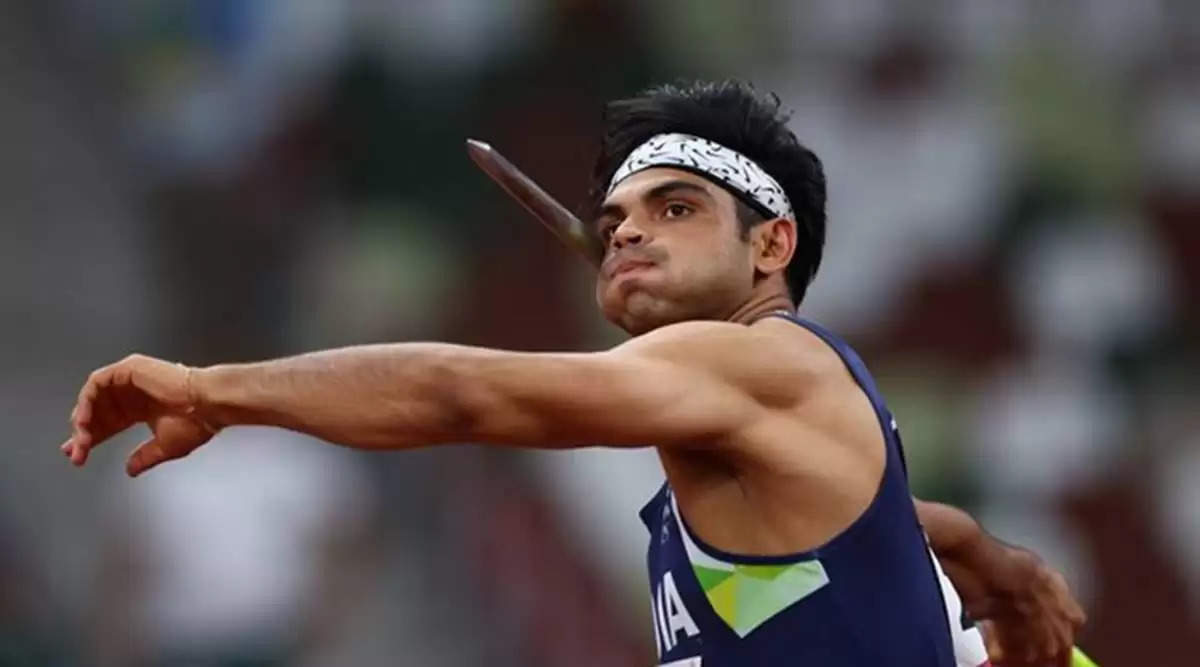 India's star athlete Neeraj Chopra is very close to creating history in the World Championship. He made it to the final event of the javelin throw on Friday. Neeraj did not have to work very hard to make it to the finals. He qualified for the final with his first throw. Neeraj is the biggest hope of a gold medal for the country in this world championship. Neeraj, who has won gold in Commonwealth Games, Asian Games, and Olympic Games, now has a chance to end India's 19-year wait at the World Championships on Sunday. 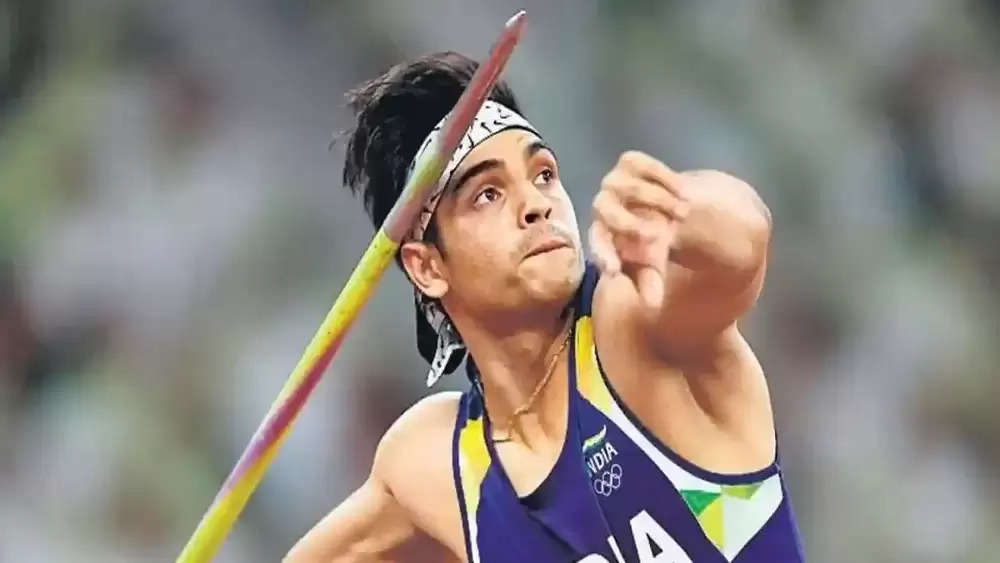 The qualifying mark was kept at 83.50 meters to go to the finals. Neeraj was part of the group and came first to throw. In his very first attempt, he covered a distance of 88.39 meters and got a ticket for the final. This is his third-best throw of the year. Chopra, 24, is one of the medal contenders at the World Championships after clocking a season's third best effort of 89.94m in the Stockholm Diamond League on June 30. Long jump player Anju Bobby George became the first Indian to win a medal at the World Championships in 2003 with a bronze medal in Paris.

Tokyo Olympic silver medalist Jakub Wadlake, who was in Neeraj Chopra's group, also made it to the final with his own throw. He threw a distance of 85.23 meters. At the same time, London Olympic champion Keshorn Walcott appeared to be struggling. His best throw was 76.63 and he finished seventh in his group. If Neeraj Chopra wins gold in this championship, he will become the first javelin thrower since Andreas Thorkildsson of Norway in 2008-09 to follow Olympic success with a world title. After the World Championship, Neeraj also has to participate in the Commonwealth Games.

This is Neeraj Chopra's Era and we are just living in it
Took only 1 throw to qualify for the final.
A massive 88.39🔥 to breach the automatic Q mark of 83.5m👏#WCHOregon22 #javelinthrow

Earlier in the women's section of the same event, India's javelin thrower Anu Rani had qualified for the final on Thursday. She qualified for the finals of the World Athletics Championships by throwing the javelin in her last attempt at a distance of 59.60 meters. She has reached here for the second time in a row.