Rohit Sharma's scintillating half-century and Dinesh Karthik's scintillating 41-run cameo helped India post 190/6 in the first innings of the first T20I of the five-match series against West Indies at the Brian Lara Stadium on Friday. 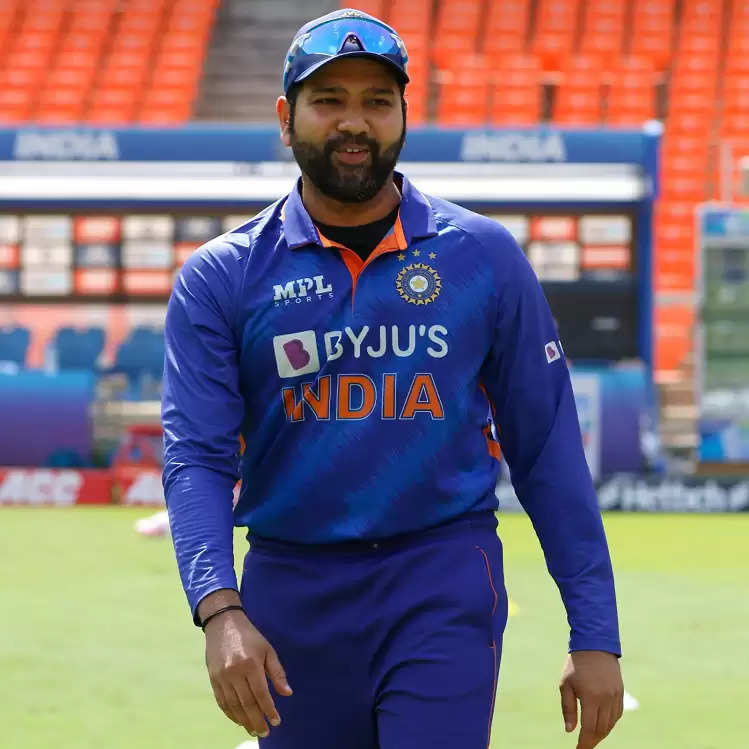 Rohit scored 64 off 44 balls while Dinesh Karthik scored 41* in 19 balls to give India a strong hand in the first innings. For West Indies, Alzarri Joseph took two wickets while Obed McCoy and Akil Hossein took one wicket each.

Team India, who came to bat first, had a great start and the captain of the openers Rohit Sharma and Suryakumar Yadav threw the Caribbean bowlers in every corner of the field. Suryakumar was dismissed by Akil Hossein for 24 runs in 16 balls. Rohit continued to attack the West Indies bowlers.

Shreyas Iyer came to bat but later Obed McCoy sent him to the pavilion on a duck ball. Rishabh Pant then joined the captain at the crease and kept the momentum going in his team's favor. 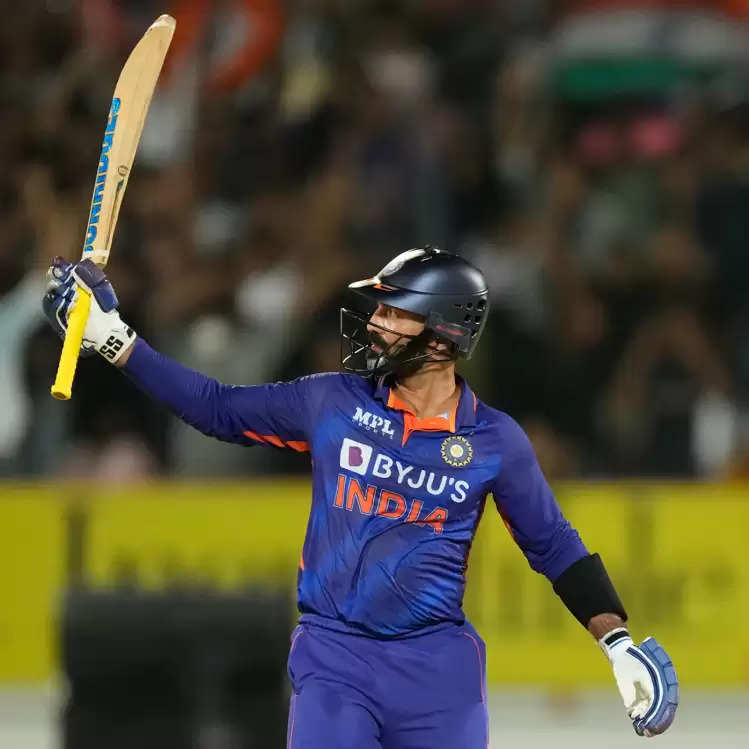 But Pant's innings at the crease were interrupted by Keemo Paul. Later Hardik Pandya came to the crease but could only score one run. The team's star all-rounder Ravindra Jadeja tried to open the innings with captain Rohit Sharma. Rohit completed his fifty in 35 balls.

Rohit formed a much-needed partnership with Jadeja to take India's score past the 100-run mark. In the 15th over, Rohit became the victim of Jason Holder after scoring 64 runs. After the Indian captain, Dinesh Karthik and Ravichandran Ashwin tried to open an innings. Karthik dismissed McCoy for 15 in the last over to take India's total to 190/6 in 20 overs.