Will rain wash out Ind-NZ's first ODI match? Know the weather in Auckland! 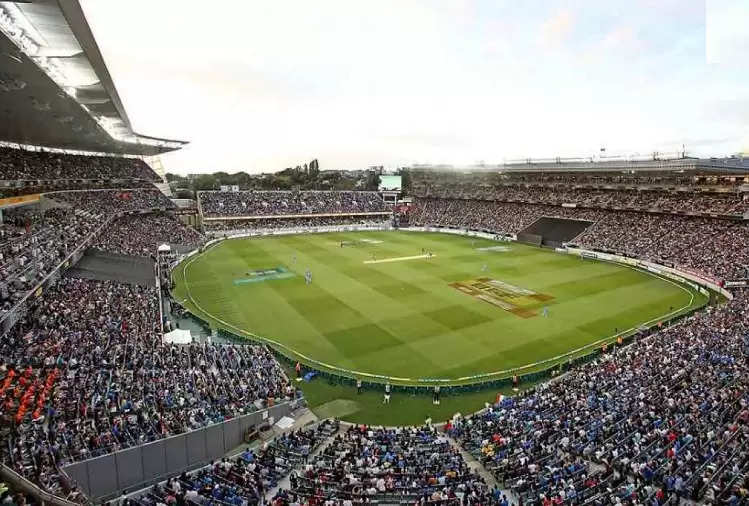 The third and final match of the T20I series between Team India and New Zealand ended in a tie, with both the teams having the same score as per the DLS method and Team India winning the series 1–0. The focus will now turn to 50-over cricket as the Men in Blue take on the Kiwis in a three-match ODI series starting on Friday, November 25 in Auckland.

The Indian team, which will consist mainly of newcomers, will be captained by Shikhar Dhawan while Hardik Pandya will be left out of the ODI squad. Others including Shubman Gill, Rishabh Pant, and Deepak Chahar will look to make a mark in this series.

Auckland is also not completely free from the clutches of unseasonal rains. 11 percent of thunderstorms are predicted and the day can see rain for about an hour in the morning, with an intensity of up to 0.9 mm. Keeping the temperature around 20 degrees, it is 52 percent cloudy. So the match might start a bit late but that's it for the day as we might get to see the full match on Friday.

Eden Park, which is also used for rugby, uses a drop-in pitch like some grounds in Australia. Eden Park is often a batsman-friendly surface where fast bowlers generally struggle to make an impact. But pitches often slow down as the match progresses and spinners can make a better impact later.