Will a cricketer like Virat Kohli be able to break this record of Sachin? 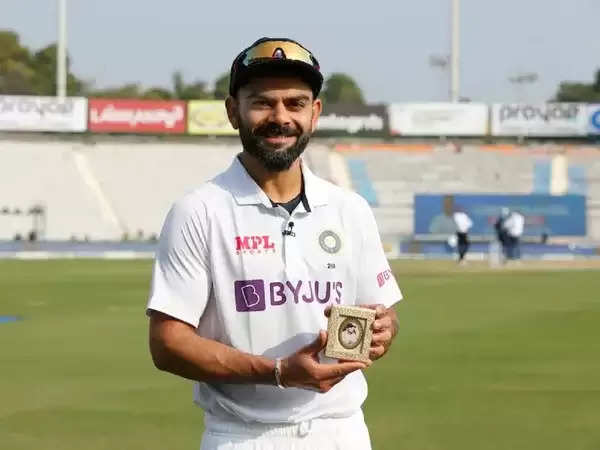