Will Rohit Sharma learn from Babar Azam? If he learns, he will blow out Australia! 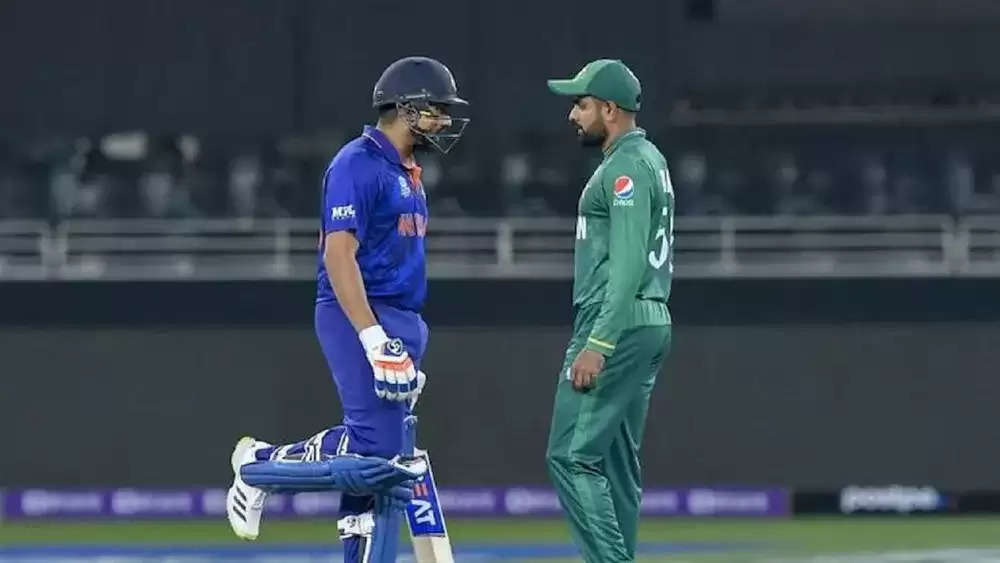 Babar Azam finally converted the failure of 7 innings into success. In the second T20 played in Karachi, the Pakistani captain scored a century against England. Babar played an unbeaten 110 off 66 balls in which he hit 11 fours and 5 sixes. His partner Mohammad Rizwan also scored an unbeaten 88 and Pakistan achieved the huge target of 200 runs without losing any wicket. After this match, there is an uproar around Babar. Everyone is saluting Babar, but somewhere this innings of Babar Azam is also a lesson for Team India. Especially for Rohit Sharma. Now you must be thinking that what has happened that Rohit Sharma needs to learn from Babar.

The biggest reason to learn from Babar Azam is the strategy of Rohit Sharma, by adopting which he is failing continuously. Actually, Rohit Sharma is showing extreme aggression these days and because of this, he is trying to play big shots instead of being set on the crease.

In this effort, his consistency (ability to play big innings consistently) has been lost somewhere. Rohit Sharma has scored the most four centuries in T20 Internationals, but in all these four innings, he first set his eyes on the crease and then played big shots. Rohit has never been such a player who starts hitting sixes as soon as he comes to the crease.

Babar Azam played an innings like Rohit Sharma in Karachi on Thursday. The Pakistani captain made a slow start. This player scored only 11 runs in the first 10 balls. Babar Azam reached 26 runs in 20 balls. During this, 5 fours came off his bat. Babar hit his first six by playing 32 balls and he completed his half-century in 39 balls.

After completing the half-century, Babar Azam changed his gears and he hit two sixes in one over of Moeen Ali. After this Babar Azam also hit a six in the over of Adil Rashid. The spinners were being told of Babar Azam's weakness but after being set, Babar did not spare him either. Let us tell you that this player, who completed fifty in 39 balls, reached a century in the next 23 balls. Babar hit 4 sixes and 3 fours after completing his half-century. Rohit Sharma used to play in a similar style and he also got success with this formula. It is clear that Rohit Sharma will once again have to return to his old strategy for big runs.