Will Dhoni play for Chennai in the next edition of IPL? gave this answer 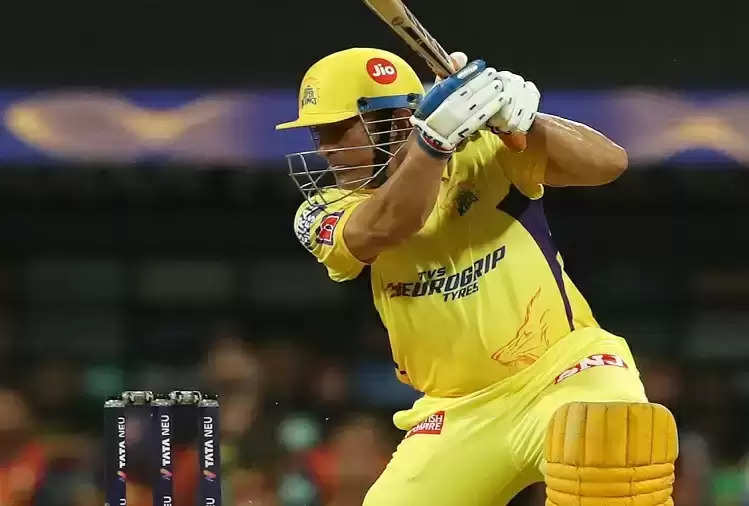 In the 15th edition of the Indian Premier League under the captaincy of Ravindra Jadeja, four-time champion Chennai Super Kings could not perform well, then Mahendra Singh Dhoni has once again taken the command of this team in his name. 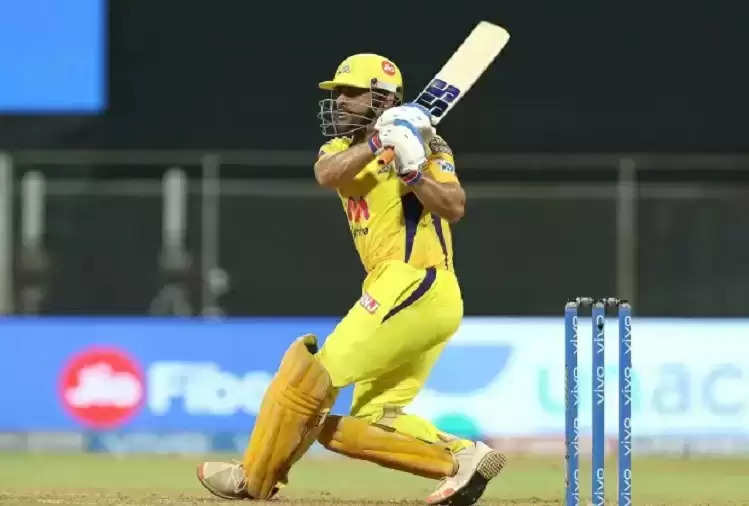 Dhoni was once again seen captaining in the IPL. He captained Chennai against Sunrisers Hyderabad on Sunday. Taking the captaincy in hand, Chennai got a victory over Hyderabad. During the toss in this match, Dhoni has indicated to be associated with Chennai even further. During this, commentator Danny Morrison asked Dhoni whether we will see you in the yellow jersey next year also. 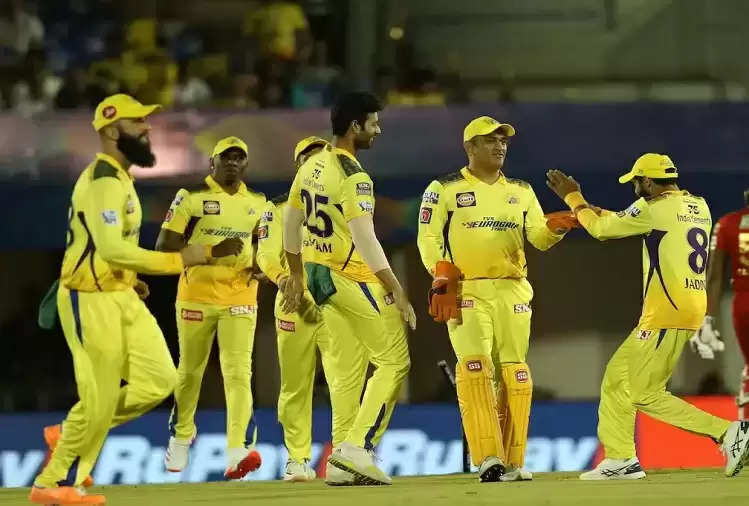 On this question, former Indian captain Mahendra Singh Dhoni said that I had said last time also that you will definitely see us in yellow jersey, whether it is yellow jersey or any other... you will have to wait to know in this regard. Significantly, Chennai has got only the third win in nine matches of IPL 15.