Will David Warner be the new captain of Australia's ODI team? 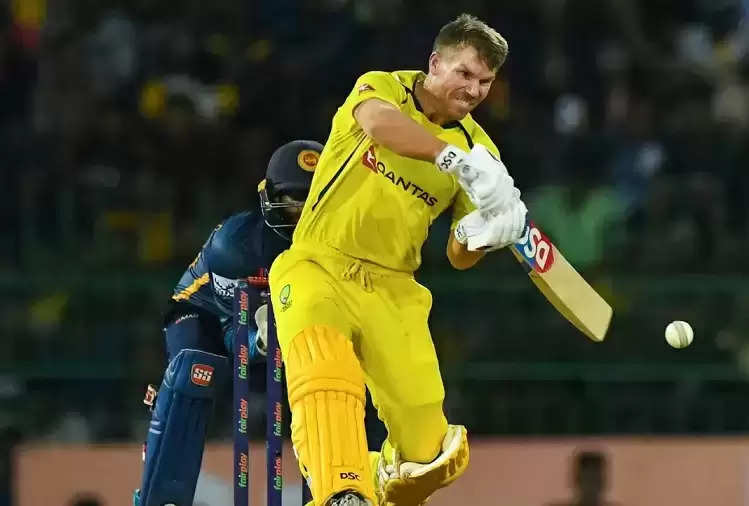 Aaron Finch has said goodbye to ODI cricket. Along with this, Cricket Australia has also started the search for a new captain for ODI cricket. 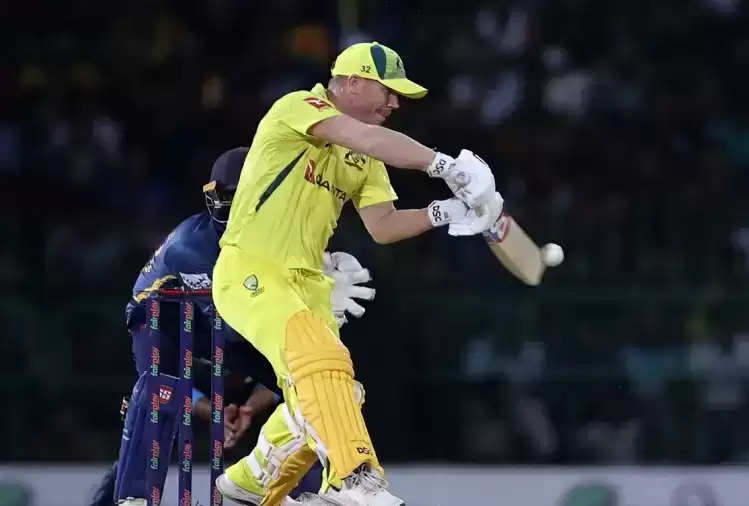 Who will be the new captain of the Australia cricket team? Only time will tell this, but the names of many contenders are coming out for this post. 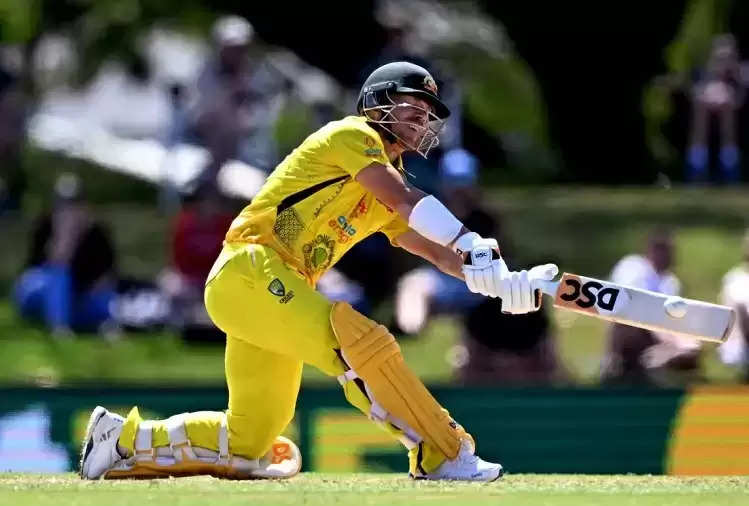 These include the name of Australian opener David Warner. Because of this, many former and current players have now spoken of ending the life ban on captaincy David Warner.

According to reports, David Warner himself will discuss this with Cricket Australia. Significantly, Aaron Finch announced his retirement from ODI cricket on Sunday due to poor form.

Whereas the ODI World Cup is to be played in India next year.
Finch, however, will continue to play T20 cricket for the Kangaroo team. He will be seen captaining the Australian team in the T20 World Cup starting next month.