Who is Mirabai Chanu who won the first CWG 2022 gold medal for India? Click here to know! 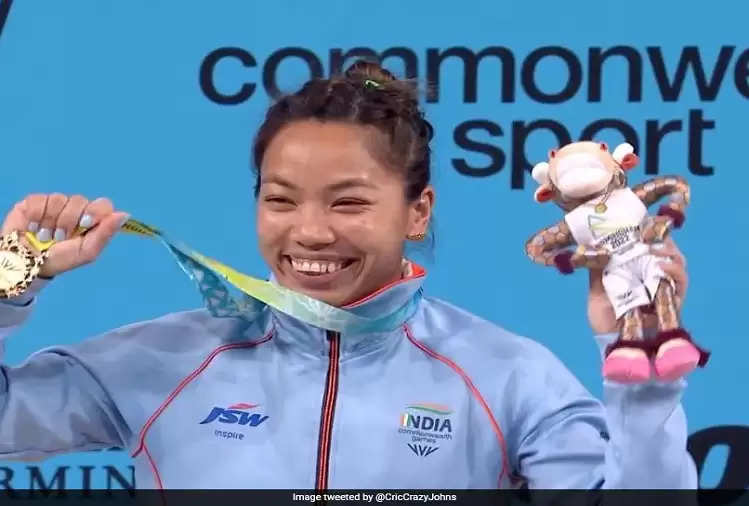 In the ongoing Commonwealth Games 2022, India's Mirabai Chanu bagged the country's first gold medal by securing first place in the women's 49kg weightlifting event in Birmingham on Saturday. She won the medal after completing her 109kg first attempt in the clean and jerk round.

This is India's third medal at the 2022 Commonwealth Games. Earlier Sanket Sargar won silver in the men's 55kg category and P Gururaja won bronze in the men's 61kg category. 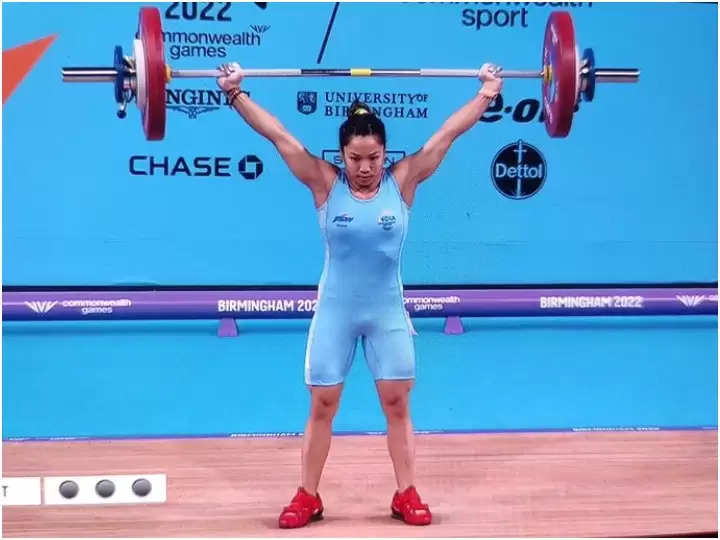 Who is Mirabai Chanu?

Saikhom Mirabai Chanu is an Indian weightlifter who won a silver medal in the women's 49 kg category at the 2020 Tokyo Olympics.

The 27-year-old also became the second Indian weightlifter to win an Olympic medal after Karnam Malleswari won a bronze medal in the 69kg category at the 2000 Sydney Games. 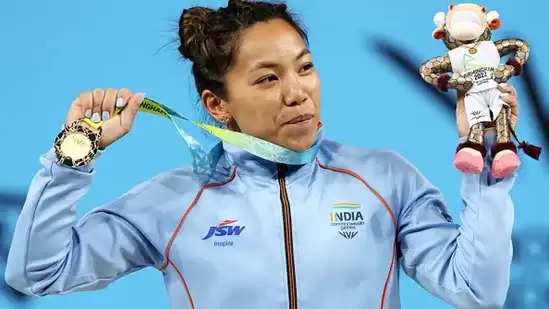 Hailing from Manipur, Chanu already had silver (2014) and gold (2018) in Commonwealth Games.