Which wood is used to make a cricket bat? Click to know! 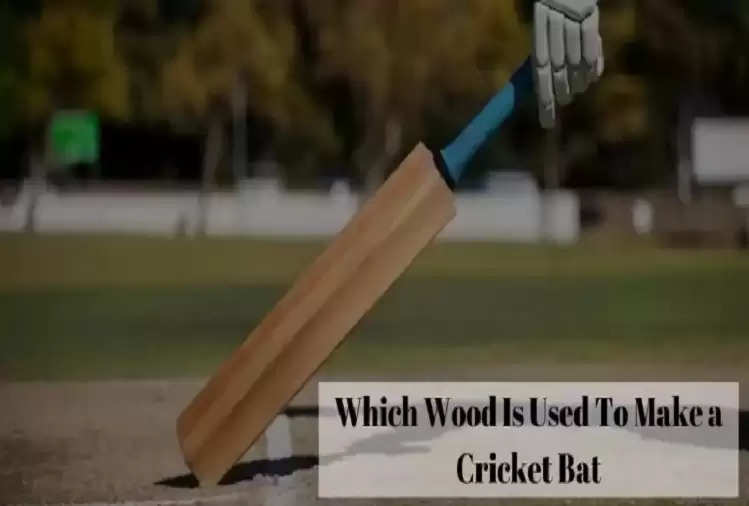 Cricket is clearly one of the most famous sports around the world and also in our country. It's an interesting game to watch, but what's more interesting is the equipment used in cricket. The batsman uses a variety of cricket equipment such as helmets, gloves, and most importantly the bat. Selecting a perfect bat can be extremely difficult. In addition, there are several important factors to consider when selecting a bat, such as wood type, grip, length, and base. Today we are going to give you information about these bats only.

Britain is the only country that has a monopoly on wood for making cricket bats. It is mainly grown in large plantations in wetland areas throughout East Anglia.

You can also find this kind of tree in India, especially in Kashmir. But due to different climatic conditions, willow grown in Kashmir is dense and of low quality.

Therefore, bats from Kashmir willow are considered to be of low quality and unsuitable for professional cricket. 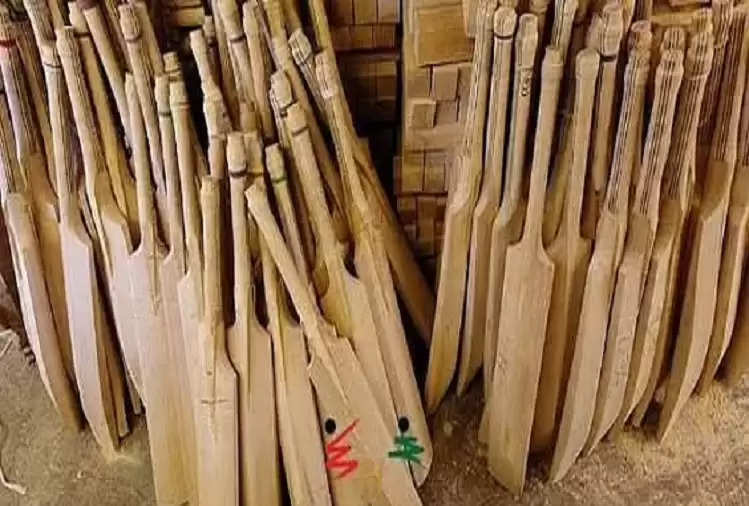 How are bats made?

These willows are first cultivated for making bats. After cultivation, these willows undergo a detailed process:-

1. The wood of which tree is used to make a cricket bat?

Willow wood, specifically the cricket bat is used to make from a variety of white willows called willows.

2. Which wood is used to make cricket bats in India?

Kashmir willow is used to make cricket bats in India. Since these are of low quality, they are considered unsuitable for professional matches. Thus, children's bats are made from Kashmir willow. 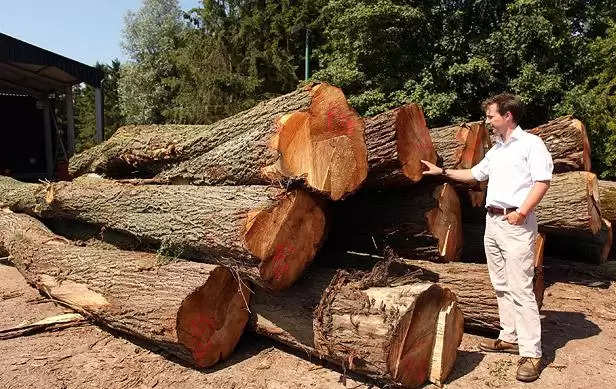