When great player Sunil Gavaskar fell in love with his fan who asked for his autograph! 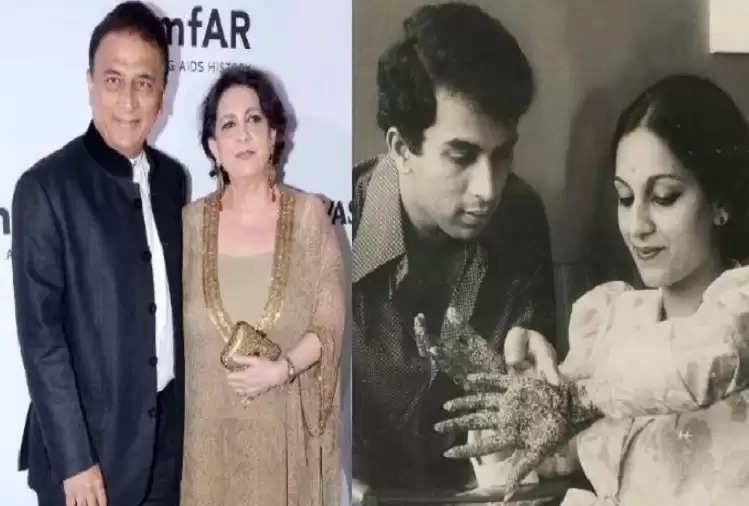 The best cricketers in Indian cricket include Lala Amarnath, Mohammad Azharuddin, Dilip Sardesai, Sourav Ganguly, Virender Sehwag, VVS Laxman, Rahul Dravid, and Sachin Tendulkar. But there is a name, a cricketer, who is often regarded as the first great batsman of Indian cricket and the greatest Test batsman in Test cricket history, and that is Sunil Manohar Gavaskar aka Sunny Paaji. 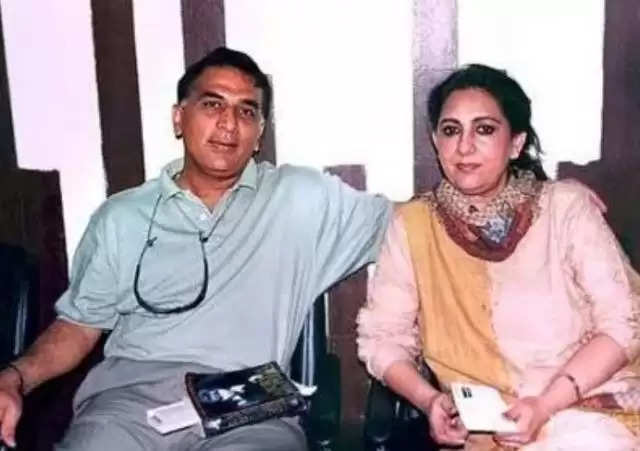 However, not many people know about his Bollywood-esque love story with his wife Marshneil Gavaskar. Scroll down to know her beautiful story of love and marriage!

Sunil Gavaskar was born in Mumbai, and his family was a Marathi-speaking family, while Marshneil Gavaskar, on the other hand, hails from Kanpur and is the daughter of one of the most prominent leather industrialists of the city. Like every Indian, Marshneil was also a cricket fan and used to go to the stadium to watch cricket matches with her family or friends. Young Marshneil had gone from Kanpur to Delhi, the capital of the country, for her studies.

In 1973, when the Indian team was playing a match in Delhi, young Marshneil decided to watch the match from the stands with her friends. Marsneill's small group went to the stadium, and during lunch, she had a chance to get autographs of some Indian cricketers.

Like most of her friends, Marshneil was also taking autographs from the cricketers. But it was Indian batsman Sunil Gavaskar who was standing a little far from the crowd and when Marshneil saw him, she went up to him and asked for an autograph from Sunil Gavaskar. This was the exact moment when Sunil Gavaskar saw Marshneil and fell in love with her at first sight. With that autograph, he also gifted Marsneill all the love he had ever held in his heart.

After a few months, the legendary Test Cricketer, Sunil Gavaskar went to Kanpur and proposed to his admirer and girlfriend, Marshneil and she said 'yes' to his proposal.

But soon, Sunil has revealed everything about his relationship with Marshneill and requests him to give tickets to Marshneil's family for their upcoming match in Kanpur. And, when the match was over, the cricketer proposed to her and everyone agreed to their relationship.

Following this, the couple tied the knot on September 23, 1974, giving us one of the cutest and most filmy love stories ever. Two years later, on February 20, 1976, the couple became parents to a child, whom they named Rohan Gavaskar.

Today Sunil and Marshneil Gavaskar are the grandparents of a young boy, Vivaan, and a beautiful girl, Reya. 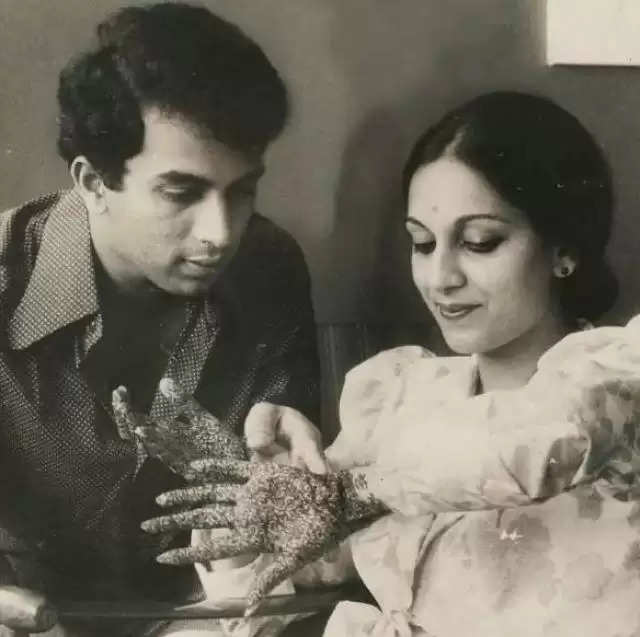 Once in a special, Game Night organized by HT Brunch, Sunil Gavaskar talked about the time when his son Rohan was young, and because of his cricket tours, he and his wife, Marshneil, had to travel a lot. At that time his in-laws and his sister-in-law played an important role in Rohan's upbringing.

And, today as he sees his son Rohan and his wife Swati spending more time with their kids, he feels that they would definitely make better parents than him and his wife Marshneil.

Well, there is no denying that Sunil Gavaskar is not only one of the best cricketers in the history of Indian cricket but also a classic example of a doting father and a husband.