When Virat Kohli revealed how MS Dhoni made his nickname 'Chiku' popular! 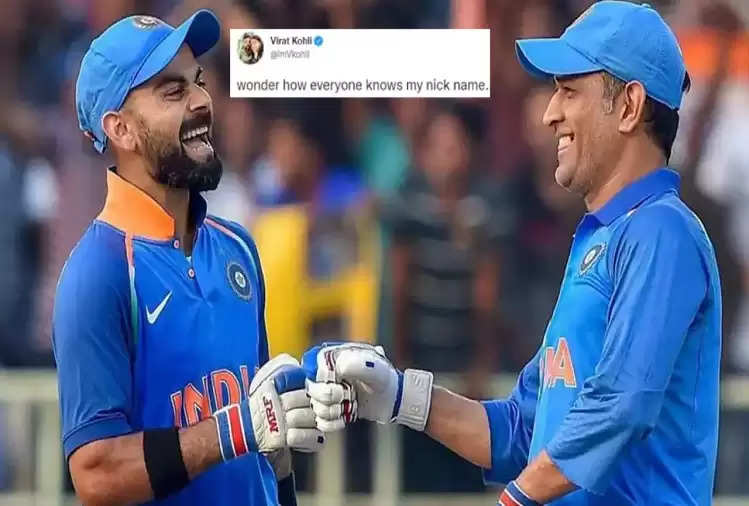 In the early days of his career as a youngster, Virat Kohli stunned the cricketing world by dominating the best bowlers around the world.

wonder how everyone knows my nick name.lol. i think its cos of the stump mic and dhoni bhai calling me 'chikoo' haha

The Indian batting icon made his debut for the Men in Blue in an ODI against Sri Lanka in 2008 and took no time to build a strong name for himself in the international circuit. He was an important part of India's 2011 World Cup-winning team under MS Dhoni and made his Test debut a few months later against the West Indies.

Later that year, Kohli made a tweet that went viral at the time and is still remembered by cricket lovers. In a hilarious post on the micro-blogging website, Kohli questioned how everyone knows his nickname and suggested that it could be because Dhoni kept saying it on the stump-mic.

In a tweet posted by him in December 2011, Kohli wrote, "Wonder how everyone knows my nickname. I think at stump mic and dhoni bhai calling me 'cheeku'. Haha"

Kohli and Dhoni share a very close bond and are considered very good friends. Kohli made his debut for India under his captaincy in all three formats and played under him for eight years. Kohli took over India's Test captaincy in 2014 after the wicketkeeper-batsman's retirement and took over the ODI and T20I team in 2017 after stepping down as the 2011 World Cup-winning captain. 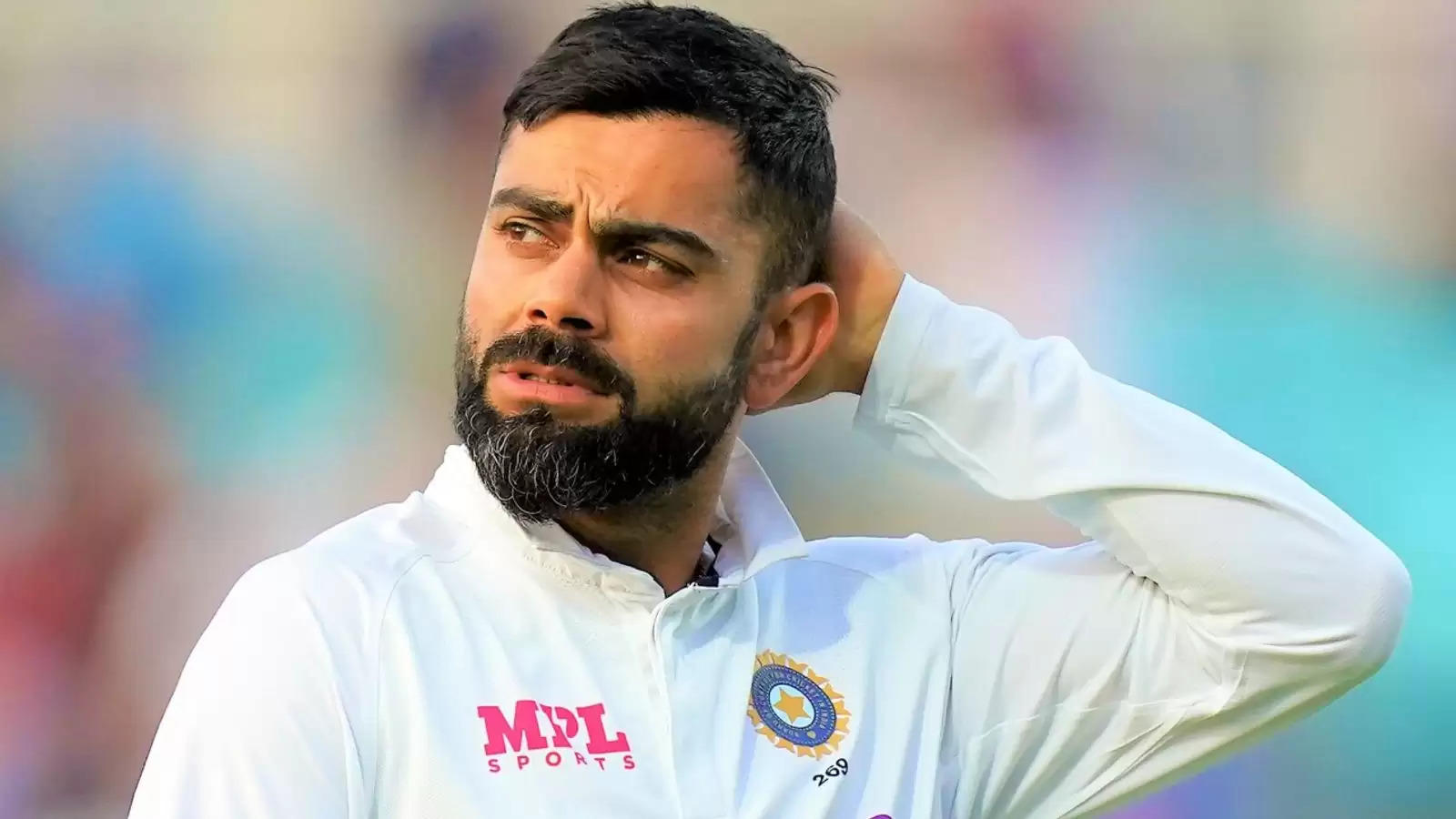 While Dhoni retired from international cricket, he is still the captain of Chennai Super Kings (CSK) in the Indian Premier League. Dhoni-led CSK finished 9th on the table in the recently concluded 2022 edition of the league.

Coming to Kohli, he led India for seven years in the longest format before quitting the job earlier this year. He resigned from the T20I captaincy after the 2021 T20 World Cup and was removed as the ODI captain last year.