When Sourav Ganguly fell in love with actress Nagma even after marriage, the actress revealed why the relationship had to end! 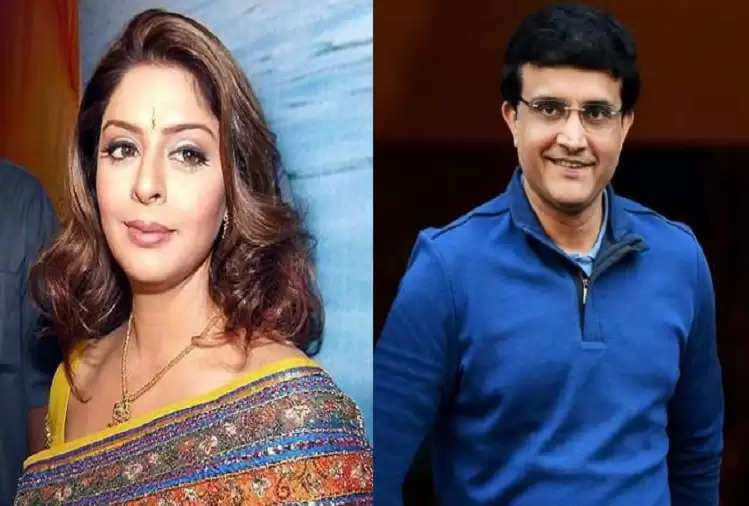 Former Indian cricketer and the President of BCCI (Board of Control for Cricket in India), Sourav Ganguly is often referred to as the 'Maharaja of Indian Cricket'. Behind this accolade lies his incredible record, the trophies he has picked up, and his controversial cricket career. During his playing days, Sourav Ganguly was one of the most dangerous batsmen in international cricket. With his strong and impressive mastery of the off-side, Sourav was known as the 'Lord of the off-side.

Apart from being a prolific cricketer, Sourav Ganguly is also the husband of his wife Dona Ganguly, and a loving father to his daughter Sana Ganguly. However, there was a time when Sourav got into an extra-marital affair with the popular actress, Nagma. After dating each other for a few years, both of them ended their relationship due to the constant pressure and hatred of the people. 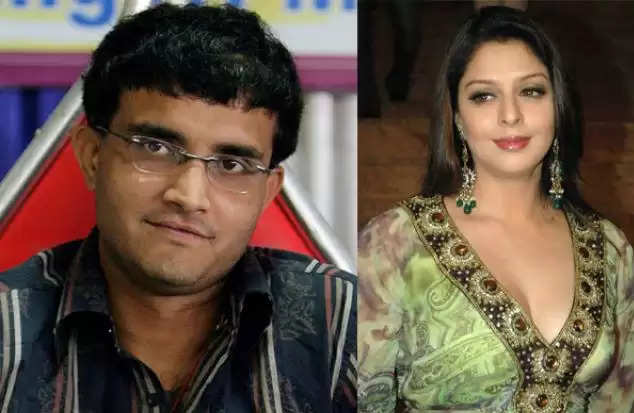 Once in an unfiltered interview with Savvy, Nagma opened up about her affair with former Indian cricketer Sourav Ganguly. When the actress was asked to explain the reason behind their breakup, Nagma said that her ex-boyfriend, Sourav's cricketing career was at stake as people were targeting the actress for being in love with him. Not only this, the situation had turned completely dire, as many people started blaming the actress for Sourav's poor performance in cricket matches. So both decided to separate.

When Nagma was blamed for Sourav Ganguly's poor performance

Moving on in the same interview, Nagma also admitted that she never thought of causing misery for the person she loved. Thus, to curb the fuss surrounding her relationship with Sourav Ganguly, the actress shared that she has decided to move on in her life. It was a courageous decision for Nagma to move on in her life, as she was madly in love with the cricketer. However, his future cricket career was bigger than her love, which is quite inspiring. Hence, after receiving a lot of hate for Sourav's poor performance, Nagma finally got out of the cricketer's life. Talking about the same, she explained: When Sourav Ganguly fell in love with such a beautiful actress Nagma, he was a married man. The cricketer tied the knot with Dona Ganguly in 1999. Together they welcomed a baby girl, whom they affectionately named Sana Ganguly. However, after two years of their marriage, Sourav met Nagma during the 1999 World Cup, and after several meetings, they started dating. Initially, both Nagma and Sourav had denied the speculations of their relationship in front of the media. 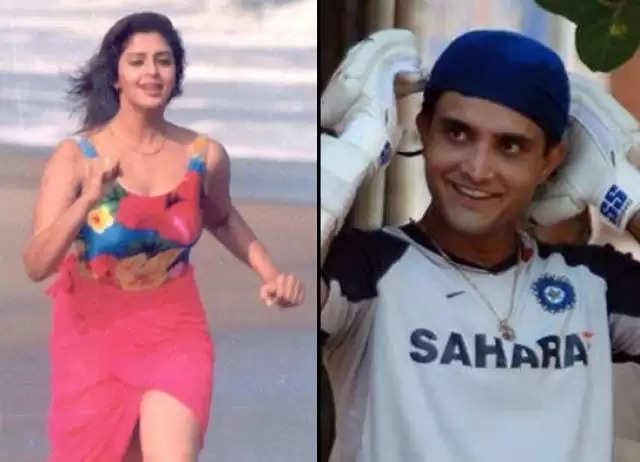 However, over time, Sourav Ganguly and Nagma's frequent public appearances and growing closeness corroborated all the reports which claimed that the two were dating. If reports are to be believed, Dona Ganguly was furious over the news of her husband dating Nagma. Not only this but there was also talk of getting married in a secret temple wedding to be held in Andhra Pradesh. Although both denied it.

After Nagma and Sourav Ganguly ended their relationship, the cricketer shifted his focus to sports and his married life with Dona Ganguly. With time, Sourav and Nagma had overcome the storm that seemed so big and impossible to overcome! Although it was a tragic end to their love story, there is little such understanding between the two lovers, who end their relationship because of the world.