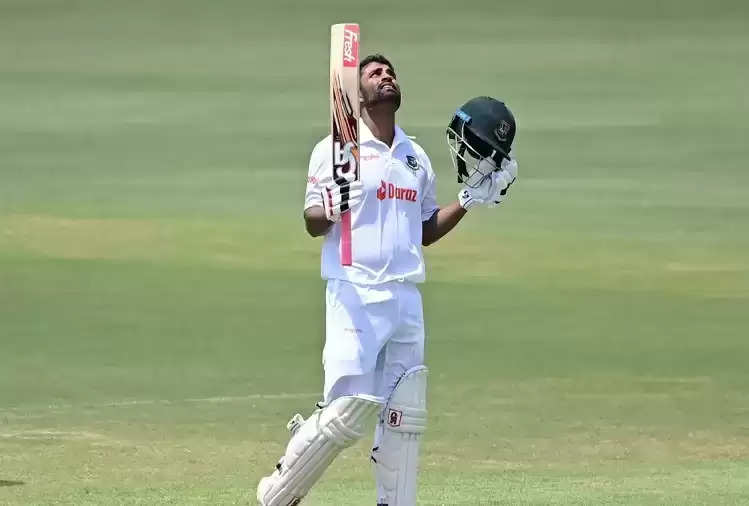 West Indies beat Bangladesh by seven wickets in the first test. Bangladesh scored 245 runs in the second innings on the basis of the innings of captain Shakib Al Hasan (63) and Nurul Hasan (64). Due to this, the hosts got a target of 84 runs to win. 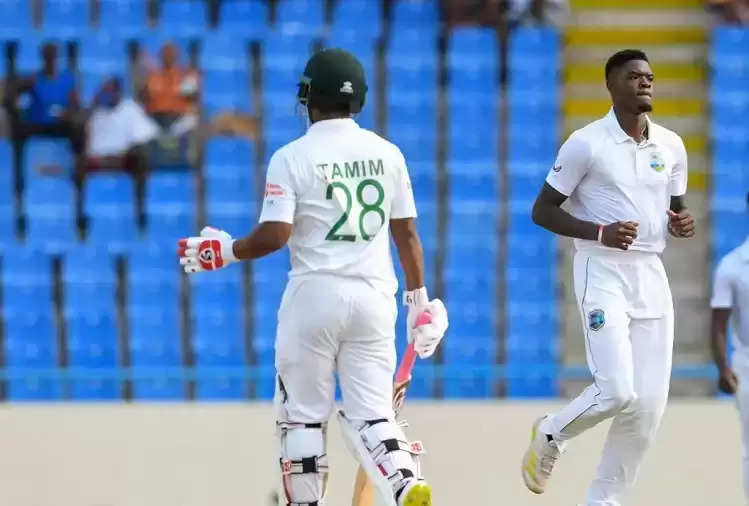 Which he achieved by losing three wickets. John Campbell scored an unbeaten 58 in the second innings of the West Indies. With this win, the hosts have taken a 1-0 lead in the two-match series. 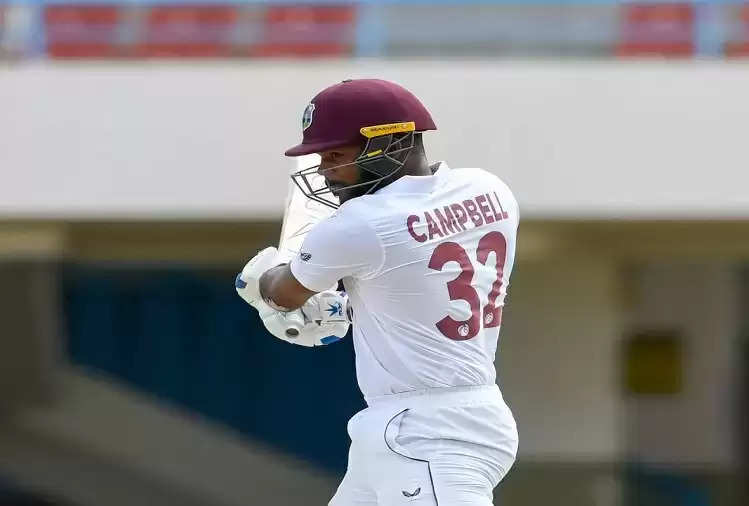 During this match, Bangladeshi batsman Tamim Iqbal completed his five thousand runs. He scored 29 and 22 runs during the match. He now has 5,032 runs in 68 matches of Test cricket. Earlier, Mushfiqur Rahim had five thousand runs in the test match itself.