'Virat Kohli wanted to leave the captaincy, it was his decision: Arun Dhumal made a big claim! 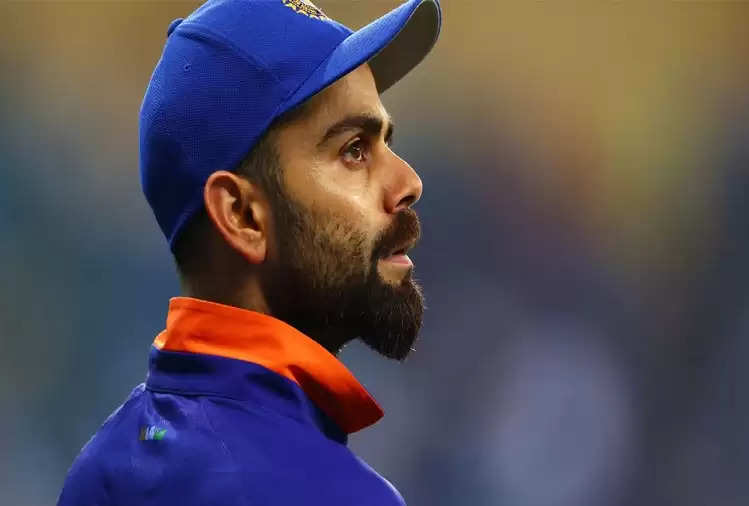 Seven months ago, Virat Kohli captained Team India. However, his captaincy remains one of the hot topics, especially the way the captaincy has changed has always been a matter of discussion. Kohli had already announced his decision to step down from the T20I captaincy after the World Cup last year. 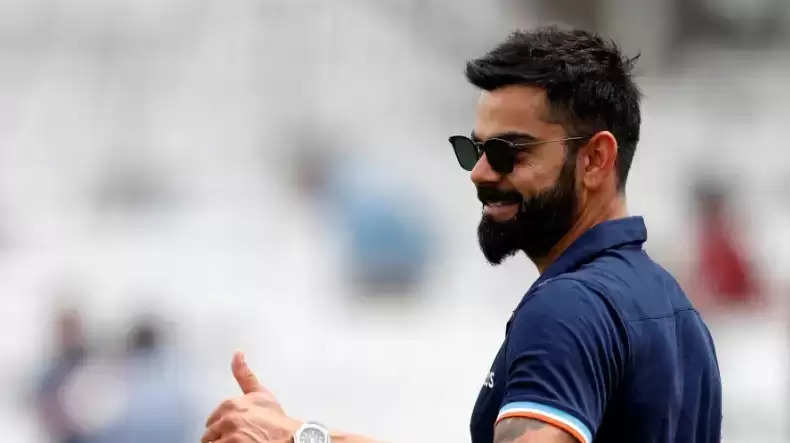 However, the BCCI did not want two separate captains for the limited overs format and Test cricket. Thus, Rohit Sharma was handed the reins in ODIs as well. After India's tour of South Africa in January 2022, Kohli also stepped down as Test captain.

Soon after the transition to all formats, the BCCI announced the acquisition of Rohit Sharma with a simple tweet.

However Arun Dhumal has made a bigger claim by revealing that it was Kohli who decided to step down as captain, and the BCCI never tried to sideline him.

Amid the 33-year-old's ongoing slump, his selection to the team has been questioned by many but Dhumal insisted that the final decision on Kohli would be taken by the selectors.

Talking to veteran journalist Vimal Kumar on his YouTube channel, Dhumal said, "Look... as far as Virat is concerned, he is no ordinary player. He is great and his contribution to Indian cricket is unparalleled. This kind of conversation keeps happening in the media and it doesn't affect us. We want him to return to form soon, and as far as team selection is concerned, we leave it to the selectors. It's their call what they want to do about it." 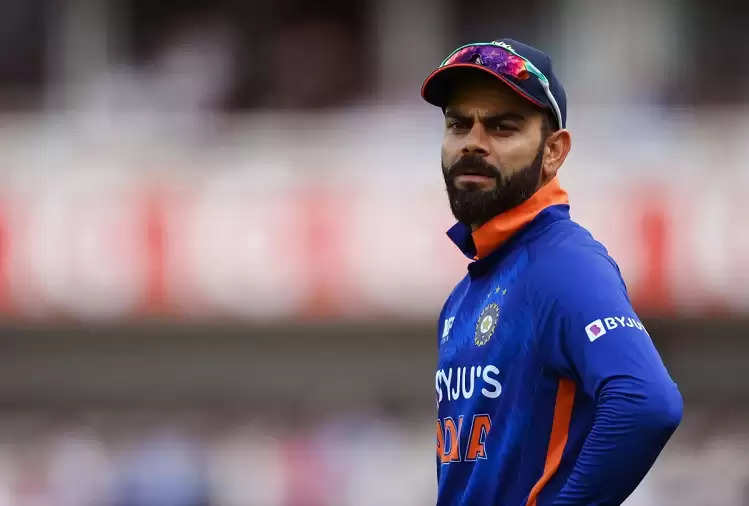 Further shedding light on Kohli's captaincy at the end, Dhumal said that it was his decision to step down from the captaincy.

"As far as the captaincy is concerned, it was his call. He decided that he won't want to captain anymore. This is his point of view. But he wanted to give up the captaincy, and it was purely his decision and we respected it. Look, he has contributed so much to Indian cricket that everyone on the cricket board respects him."