Virat Kohli reveals, 'After leaving Test captaincy, MS Dhoni was the only one who texted me! 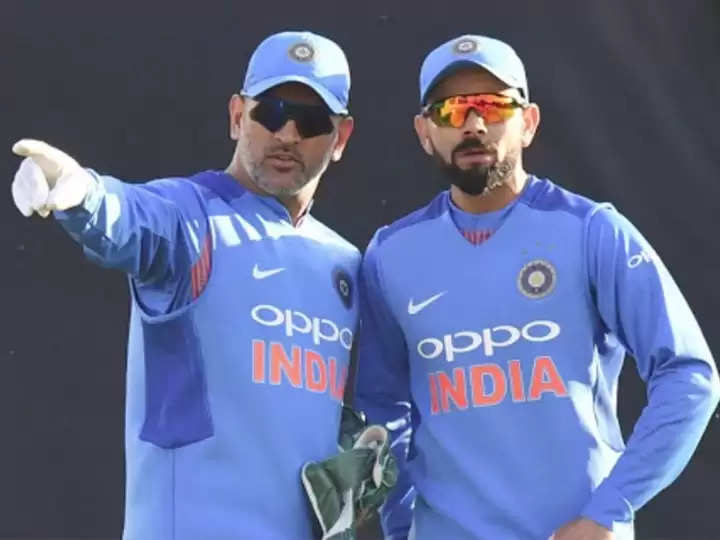 Virat Kohli has often been vocal about his bond with former Indian skipper MS Dhoni and the two have done well on the field.

Revealing another interesting secret, Kohli recalled the time when he relinquished the Test captaincy in January 2022 after the three-match series against South Africa and said that MS Dhoni was the only person who had followed his decision and texted him.

"When I left the Test captaincy, I only got a message from one person with whom I have played before, and that is MS Dhoni," Kohli told the media after the Asia Cup match between India and Pakistan. 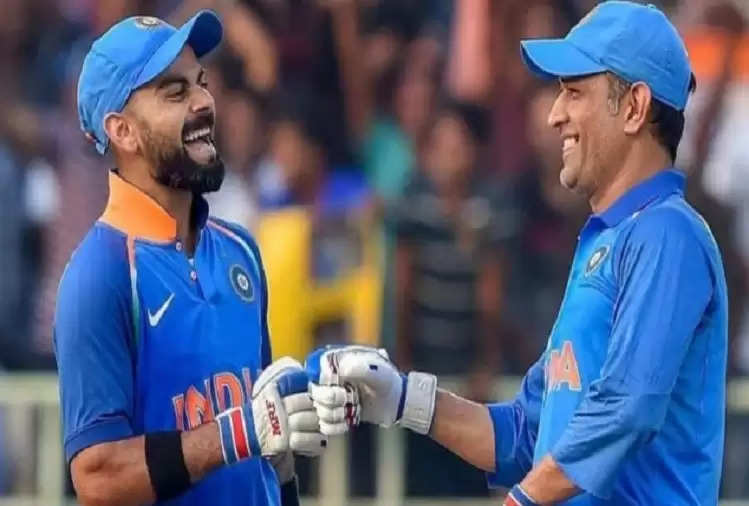 “Many people have my contact number, and there are many people who keep giving suggestions on TV, but I have not received any message from any of them. So when a relationship with a person is quite genuine, it comes across as such, because there is a sense of security on both sides.

He further added that if anyone is interested in helping them, they can text him and have a face-to-face conversation.

“If his criticism was genuine, he could have messaged me personally. The way I live my life honestly, I used to talk face-to-face with the person I wanted to help. ,