Virat Kohli made a shameful record, completed 100 matches without a century 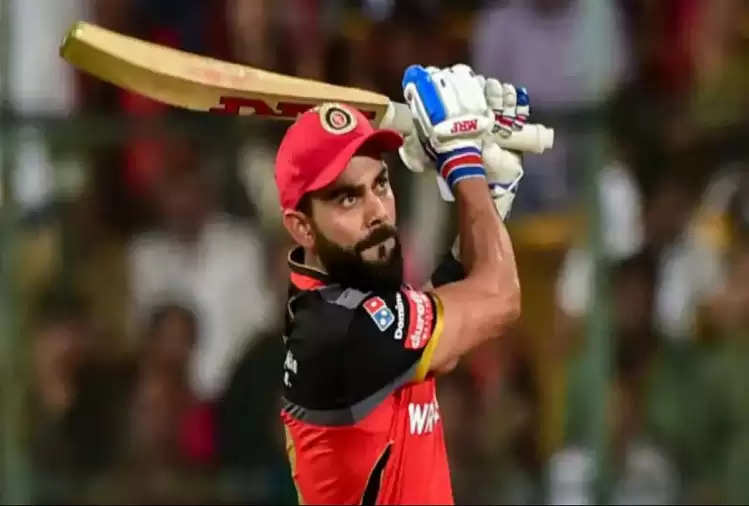 Former India and Royal Challengers Bangalore captain Virat Kohli has been in poor form for some time now and his run of failures with the bat continued with his first ball dismissal against Lucknow Super Giants in an IPL 2022 match on Tuesday. 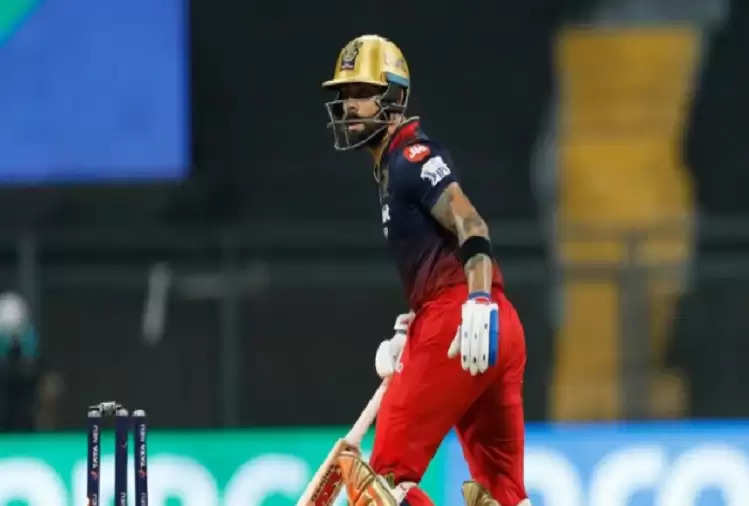 Meanwhile, Kohli has made a poor record, he has played 100 competitors without a century. According to a tweet by cricket statistician Mazhar Arshad, Kohli has now not been able to score a century in 17 Tests, 21 ODIs, 25 T20Is and 37 IPL matches.

Kohli came out to bat on Tuesday after RCB opener Anuj Rawat was dismissed for 4 in the first over. Kohli went for a duck on the last ball of the first over. It was a back-of-length delivery and the 33-year-old Delhi batsman was dismissed for an easy catch. In the seven matches so far in IPL 2022, Kohli has managed only 119 runs at an average of 19.83, with his highest score being 48. 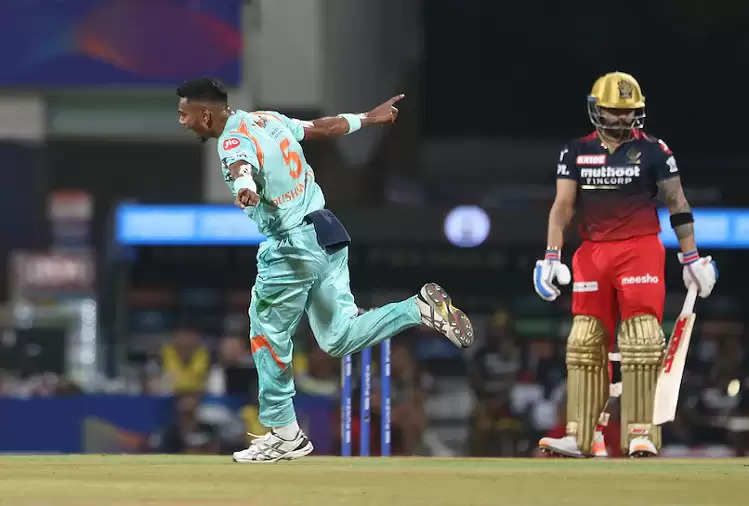 Kohli is the top scorer in IPL history so far in 214 matches with 6402 with five centuries and 42 fifties. He is seventh in the list of batsmen with more runs (Combined, Test, ODI, T20I) in cricket history with 23,650 runs. Sachin Tendulkar leads the list with 34,357 combined runs across all formats.

But he has been going through poor form for some time now. He recently relinquished the Test captaincy and has replaced Rohit Sharma as the captain across all formats.