Virat Kohli left behind Mahela Jayawardene, reached this place in terms of scoring the most runs in ODI cricket 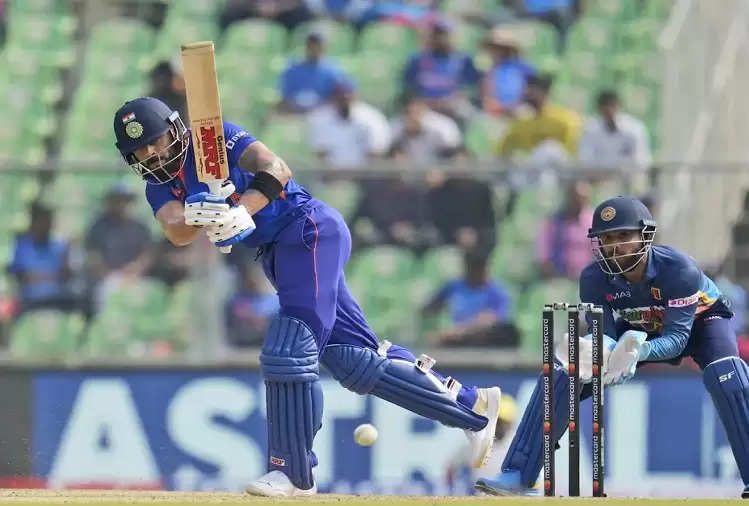 Former Indian captain Virat Kohli registered many big achievements in his name by playing a stormy century in the third ODI against Sri Lanka in Thiruvananthapuram. In this match, he played a stormy inning of 166 not out off 110 balls. 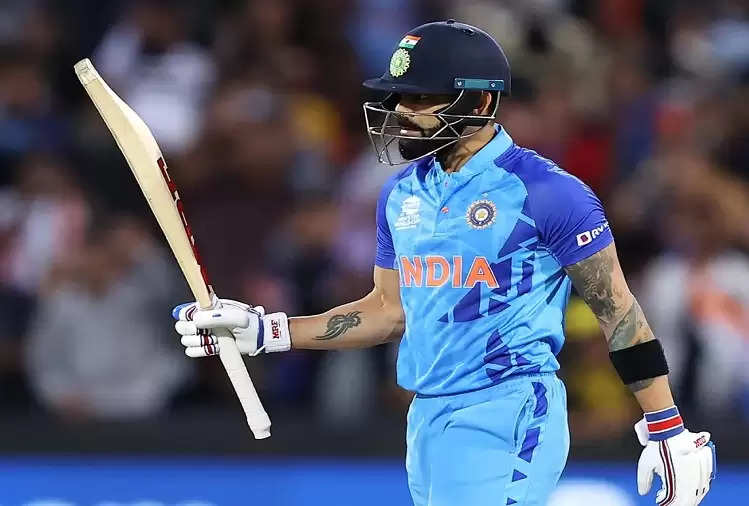 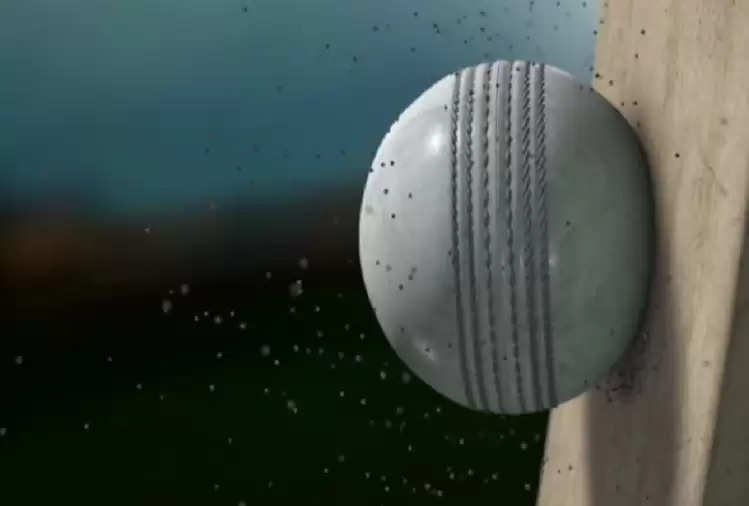