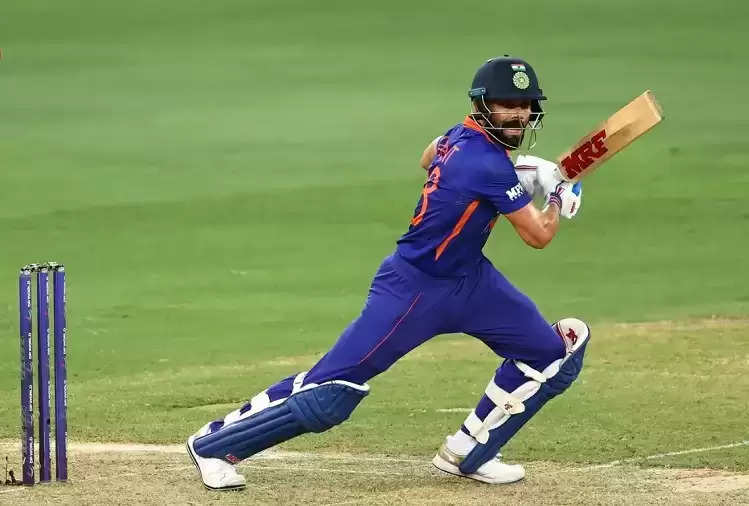 Former Indian captain Virat Kohli has had a stellar performance in the Asia Cup 2022. He was the second-highest run-scorer in this tournament and played in the T20 format. Now the Indian team has to play a series against South Africa and Australia. Virat Kohli has also had a stellar performance against Australia in international T20 cricket. He is the highest run-scorer against Australia in this format of cricket. 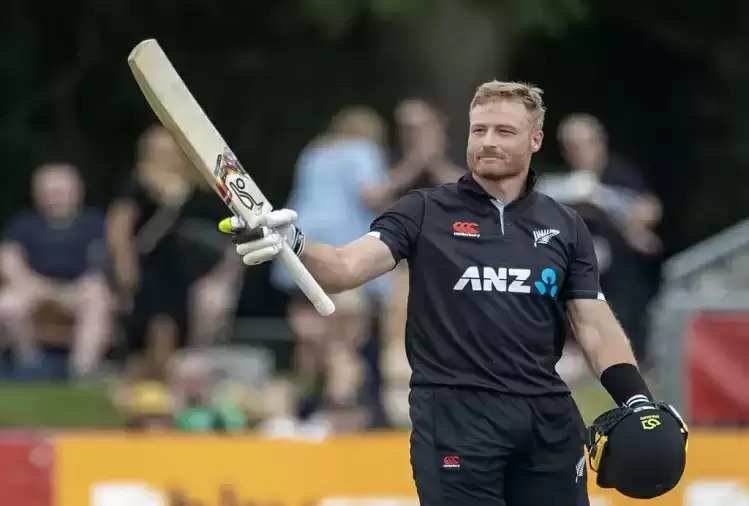 In this case, New Zealand opener Martin Guptill is in second place, who has scored 463 runs in 13 matches of T20 cricket against the Kangaroo team at an average of 35.61. West Indies opener Chris Gayle, who is third in this case, scored 420 runs in 14 matches against Australia. Jos Buttler is fourth with 392 runs and Babar Azam is fifth with 383 runs.