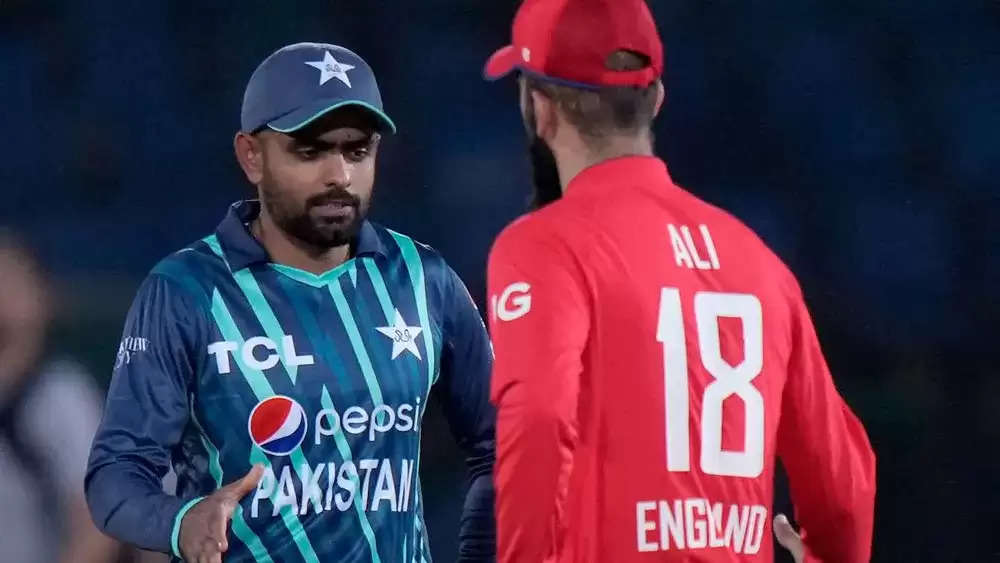 Pakistani captain Babar Azam returned to form after a month and as soon as he returned to form, he left behind Indian batsman Virat Kohli. Babar Azam scored an unbeaten 110 off 66 balls in the second T20 match against England and along with Mohammad Rizwan led Pakistan to a big 10-wicket victory. 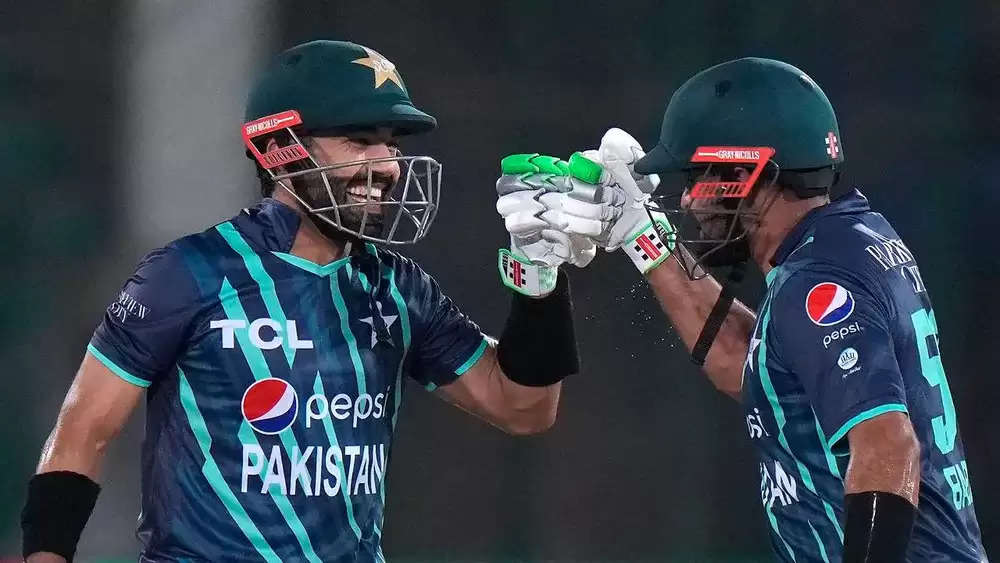 Babar has become the first Pakistani batsman to score two centuries in International T20. He scored his first T20 century against South Africa.

Babar has also completed his 8 thousand runs in T20 cricket. He left behind Kohli in terms of being the fastest to achieve this feat. Babar completed 8 thousand T20 runs in 218 innings as against Kohli's 243 innings. 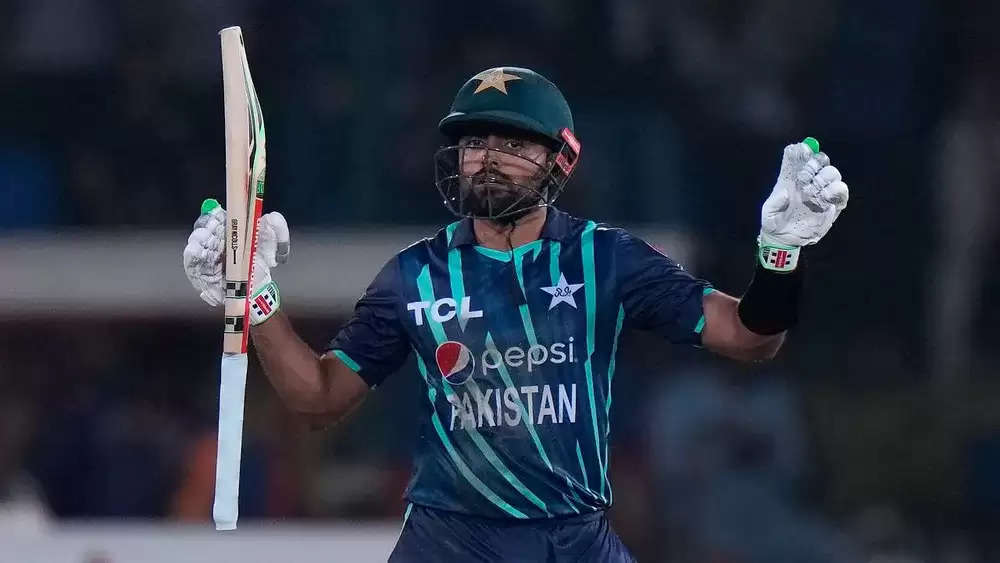 Babar led Pakistan to victory with his century and he has become the Pakistani captain to win most international T20 matches for Pakistan. Under Babar Azam's captaincy, Pakistan won 30 out of 49 matches and lost 14.