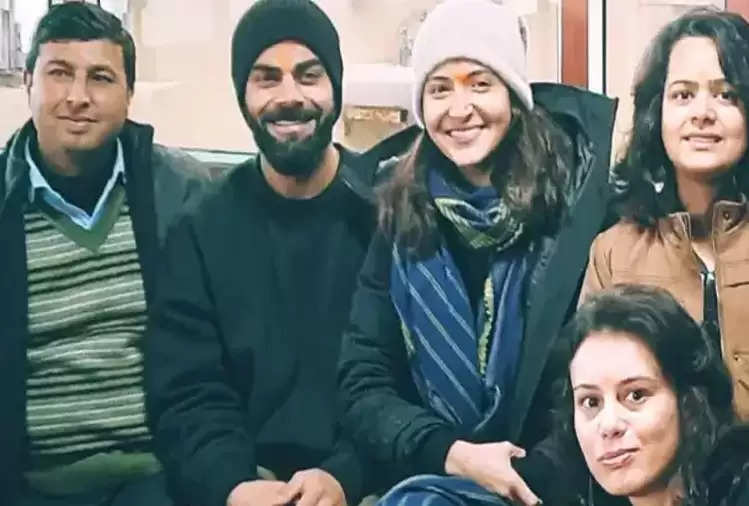 The former captain and reliable player of the Indian cricket team are enjoying a holiday these days with his wife and actress Anushka Sharma after the T20 World Cup. Although most players and Bollywood stars go outside India for holidays, but this time both of them are roaming in Nainital of India. 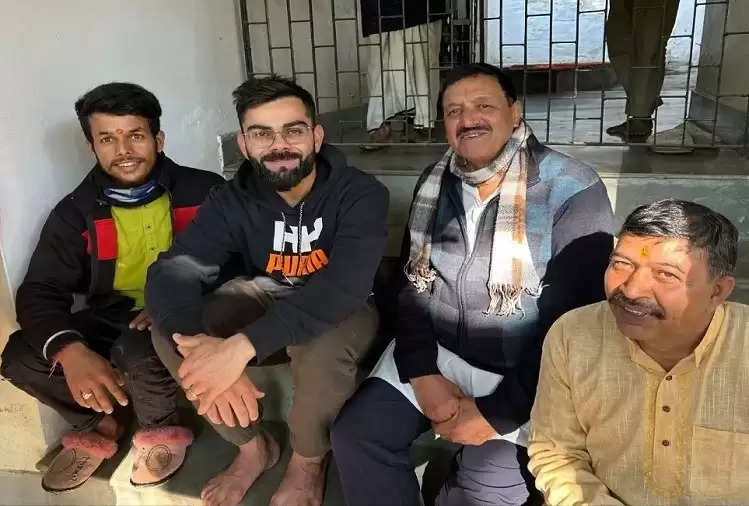 Both of them are enjoying here in the green fields. According to the information, both went to Hanumangarhi temple of Nainital where both had darshan. Recently he also went to Neem Karoli Baba's place, a photo of both of them is also going viral on social media. 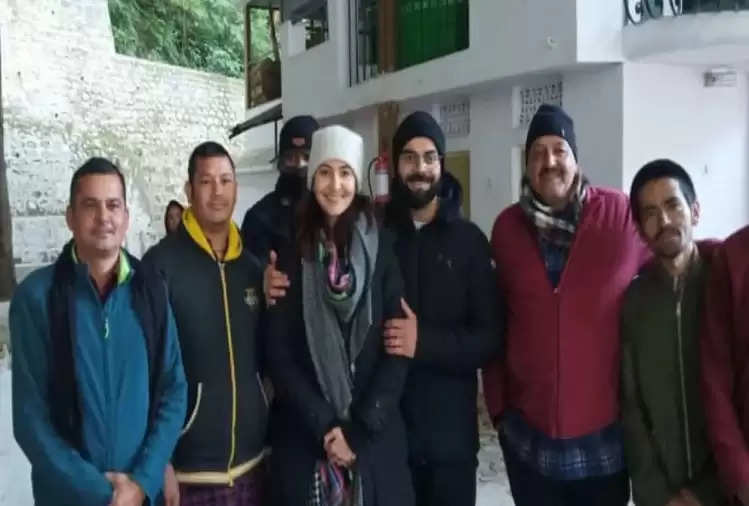