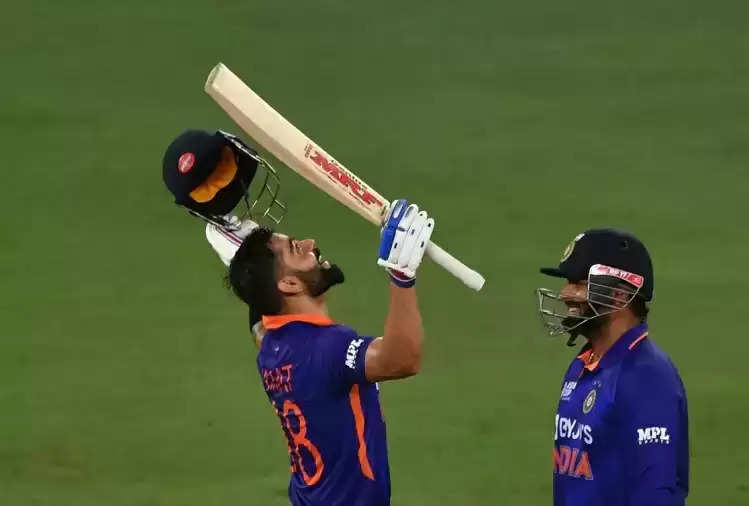 Former Indian captain Virat Kohli has benefited from his impressive performance in the Asia Cup in the latest rankings released by the ICC. Thanks to this performance, he has jumped 14 places in the ICC T20 rankings. With this, he has now reached the 15th position in the ranking. 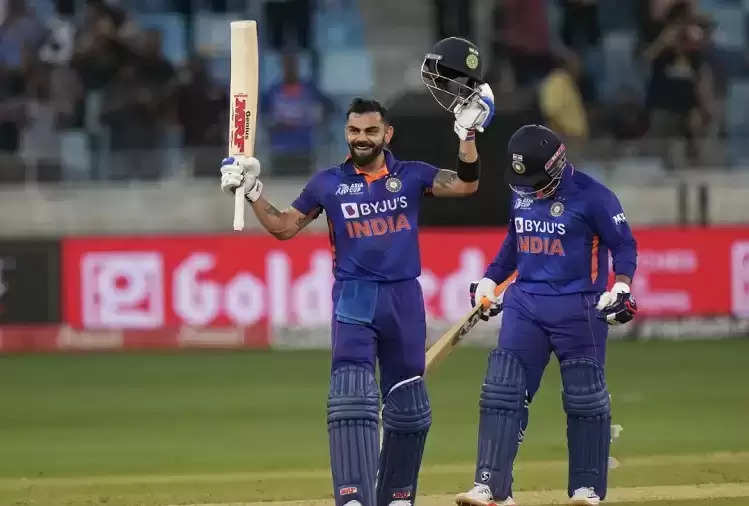 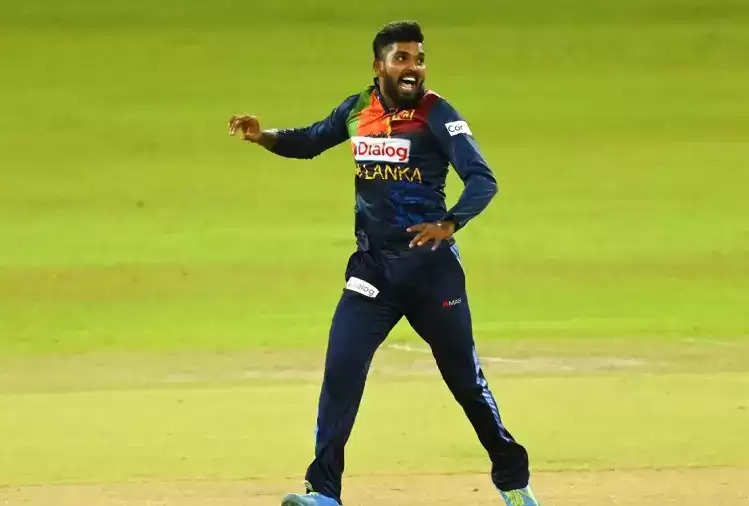 In this match against Afghanistan, he scored 122 runs in just 61 balls. His innings are the biggest innings of an Indian batsman in T20 cricket. On the other hand, Sri Lanka's all-rounder Wanindu Hasaranga has also benefited from his good performance in the Asia Cup in the ICC T20 rankings. With this, he has now moved up to number six in the bowling rankings and from number seven in the all-rounder rankings.