Virat Kohli can get this big responsibility in Asia Cup 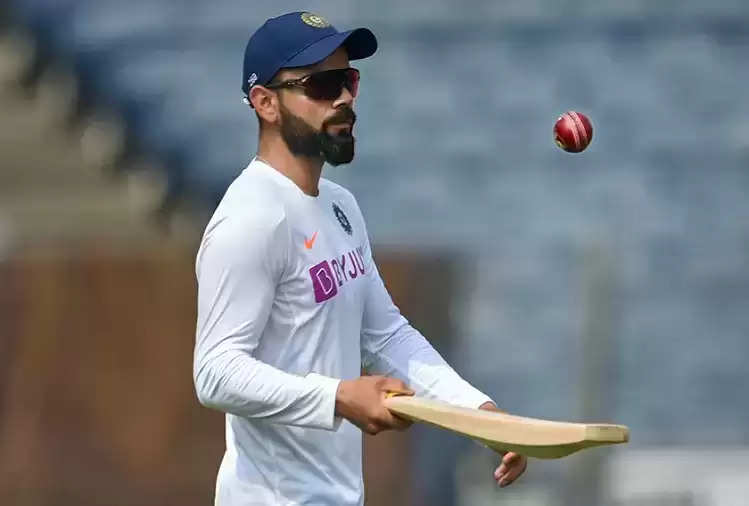 Former Indian cricket team captain Virat Kohli is expected to return to the Indian team from the Asia Cup starting on the 27th of this month. He has been the target of critics due to his poor performance for a long time. Virat Kohli can get the responsibility of opening with captain Rohit Sharma in the Asia Cup. 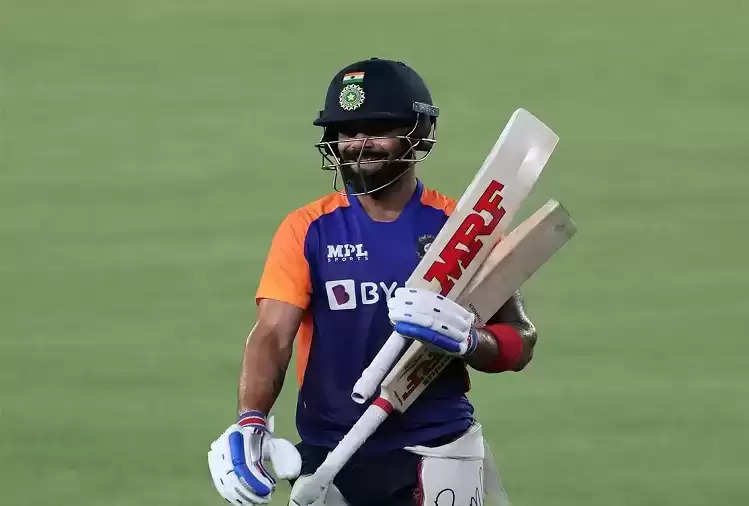 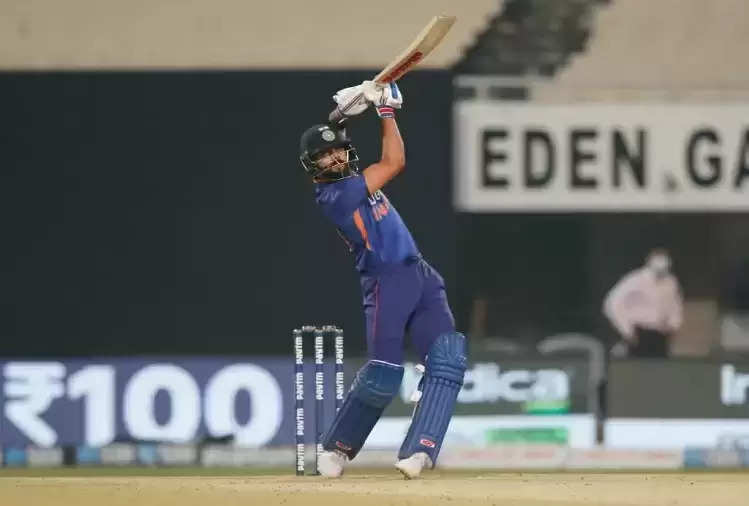 It is only a matter of which batting order you want to play Virat Kohli. He said that former India captain Virat Kohli may be seen opening the innings with Rohit Sharma in the Asia Cup, as KL Rahul has not been fit yet.