Virat Kohli breaks another record, and becomes the first cricketer to have 50 million followers on Twitter! 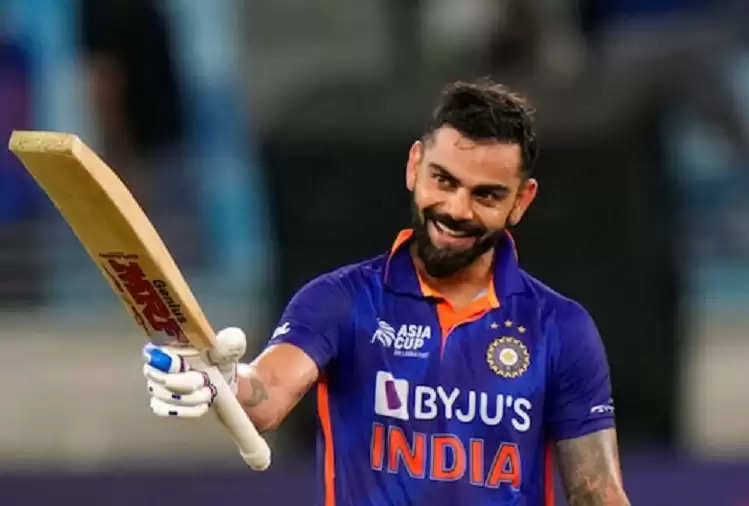 Virat Kohli's journey in 2022 has been like a roller coaster ride. The 33-year-old has set several records on and off the field and on Tuesday, Kohli became the first cricketer to reach 50 million followers on Twitter. 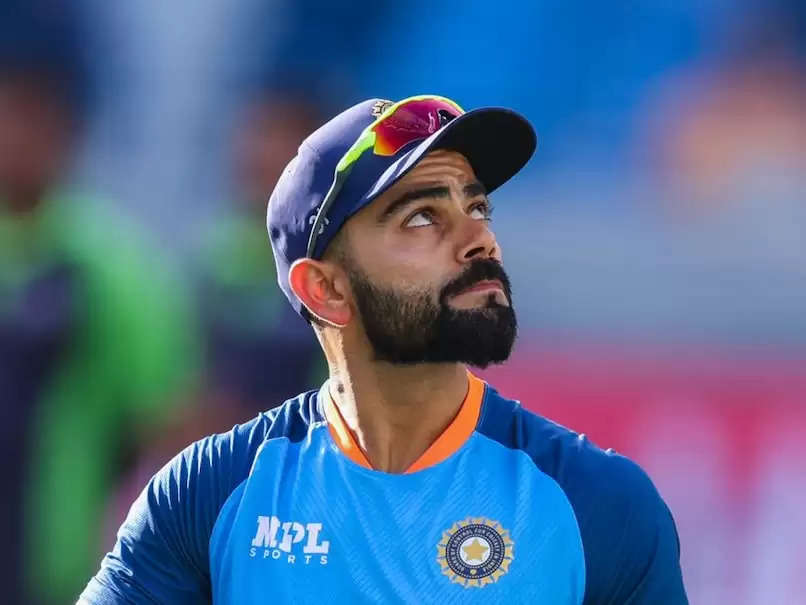 After announcing his return with a scintillating century against Afghanistan, King Kohli is ruling the social media world as well.

The batsman was on a month-long break as he was rested for India's tour of West Indies and Zimbabwe. Kohli made a straight comeback for the first match of the Asia Cup 2022 and played a swashbuckling 35-run knock against India's arch-rivals Pakistan.

After a half-century against Hong Kong, followed by another half-century against Pakistan, Virat shut the mouth of those criticizing him. After failing to open his account against Sri Lanka in the Super 4 clash, he scored an unbeaten 122 against Afghanistan that earned him all praise. 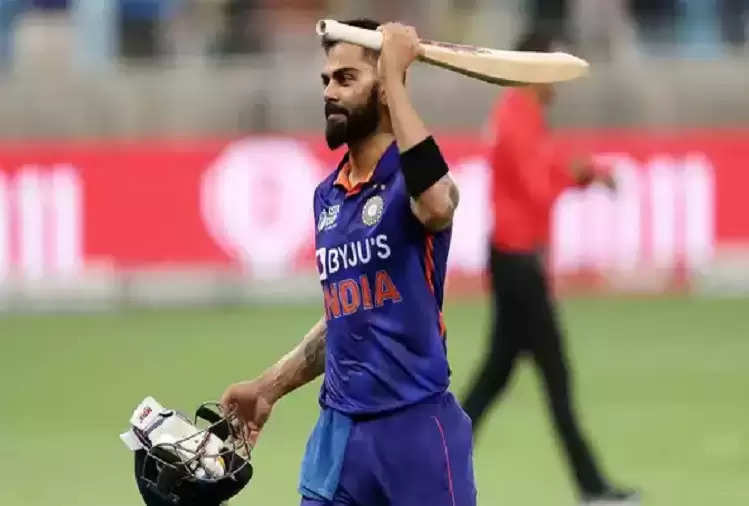 After scoring a century for the last time in November 2019, Kohli scored his much-awaited 71st century after a wait of 1020 days.

Overall, Virat can claim to have a total of 310 million followers on the major social media platforms, which is another great achievement in itself. He will next be seen in action on September 20, when India takes on Australia in the first T20I of the three-match series at home.