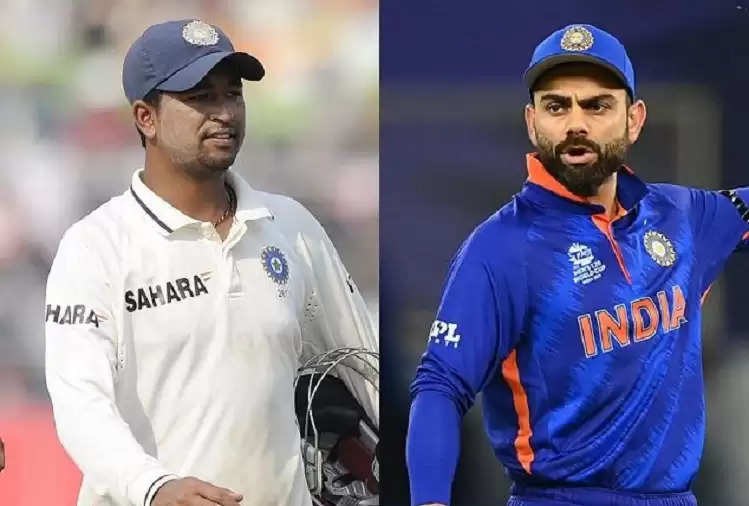 Ever since Virat Kohli was rested for the entire West Indies tour, the star batsman has been criticized for taking a break from cricket, with Sunil Gavaskar and Kapil Dev saying that playing more matches has helped Kohli. It may help to get the form back. 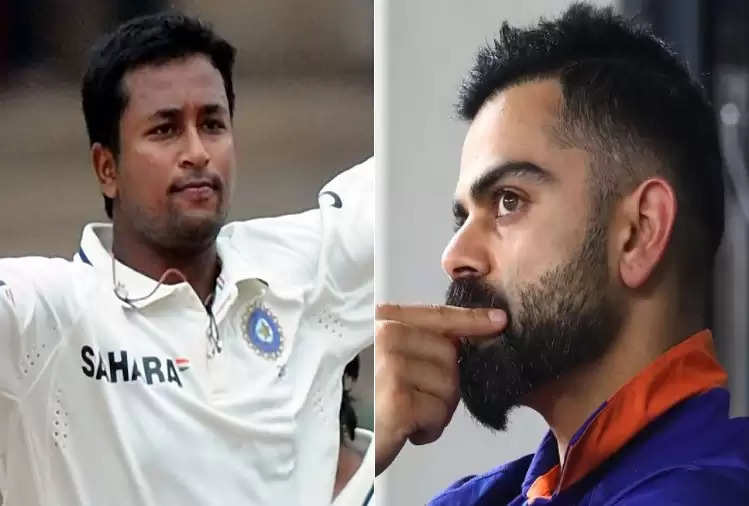 The tour of the West Indies could be a preparation for the 33-year-old ahead of the Asia Cup. However, there have been reports that Kohli may yet feature in the three-match ODI series against Zimbabwe.

While there is no official update about Kohli's return, the good news is that this could be the last break he will take before the upcoming ICC T20 World Cup.

Former Indian cricketer Pragyan Ojha has given a big update on Virat Kohli's future. Speaking to Jamie Alter on his Jhalak chat show, The Alternate View, Ojha hinted that the former India captain will be available for all upcoming series in the build-up to the World Cup.

Ojha said- "By coming back I am talking of scoring runs. Once a batsman of his caliber gets some runs, things change a lot. And I am sure that as I hear that West Indies tour After that, he will play all the series. I don't think he will take any breaks, which is a great thing. He should do that. I don't think there is any problem with his skills or anything. He is batting brilliantly, But sometimes you have to take care of yourself mentally." 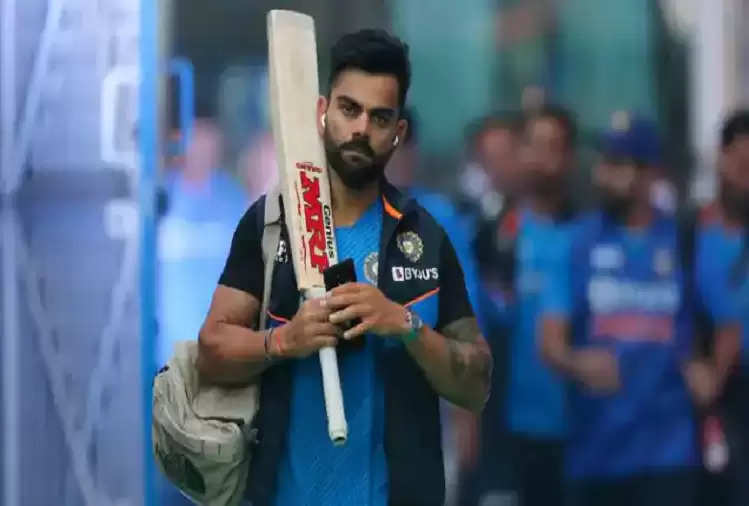 He continued, "Look at Ben Stokes... he just said 'Boss, we are not a vehicle, you just put petrol and we can run.' Sometimes he has an impact on everyone. But I am saying Virat should play every match. Get a chance because if you don't play how will you get confidence?"

The veteran left-arm spinner also commented on Kohli taking a break. He said that the Delhi-born cricketer is not mentally able to swim and playing so much cricket in bio-bubbles in the last two years can take a toll on him.

He said, "We have to understand that the last few years were very challenging with the bio bubble and all, and you don't know how it affects someone personally. Personally, I think he should be in West Indies Because it was a great opportunity for him to come back and score some great runs.