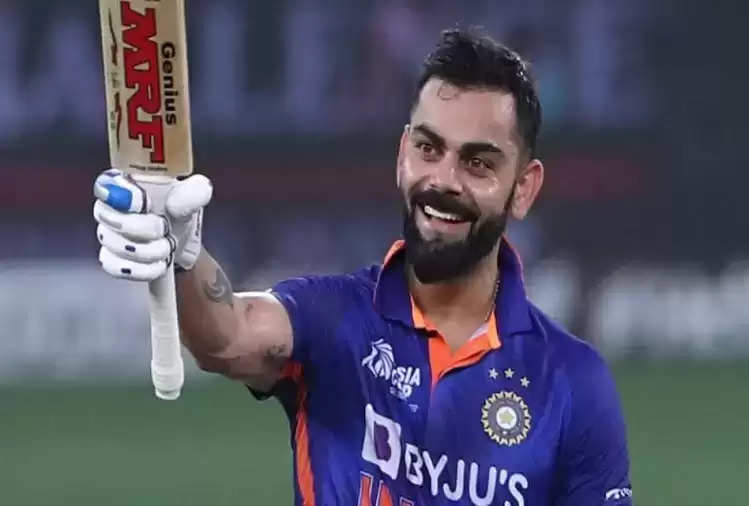 Former Indian cricket team captain and current batsman Virat Kohli has made a unique achievement on Twitter on Tuesday, 13 September 2022. Virat Kohli is the first such cricketer in the world.

There are 50.5 million followers on PMO's account. At the same time, the Prime Minister of India is the first such Twitter account holder in the country, whose number of followers is more than 82.3 million.