Virat Kohli, Rahul Dravid, and Sourav Ganguly made their Test debuts on this day! 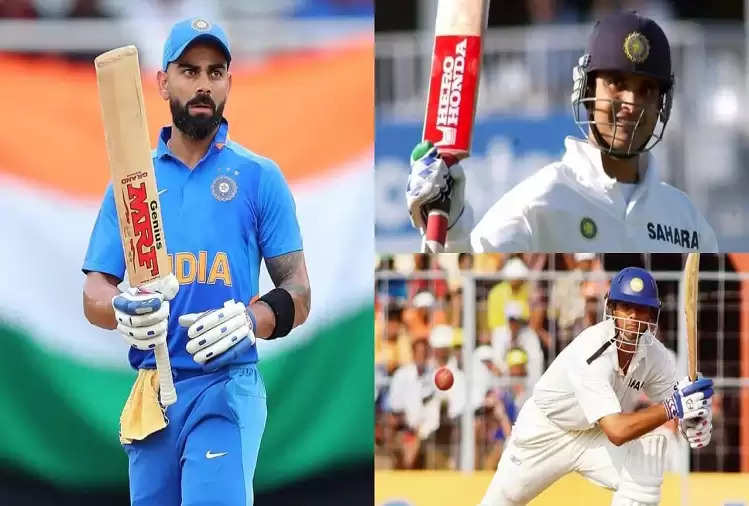 20th June is an auspicious day in the history of Indian cricket. It was the day when three of India's biggest stalwarts, Virat Kohli, Sourav Ganguly, and Rahul Dravid graced the Test match stage. The trio has enjoyed immense success at the international level and fans have wonderful memories that they will cherish forever. 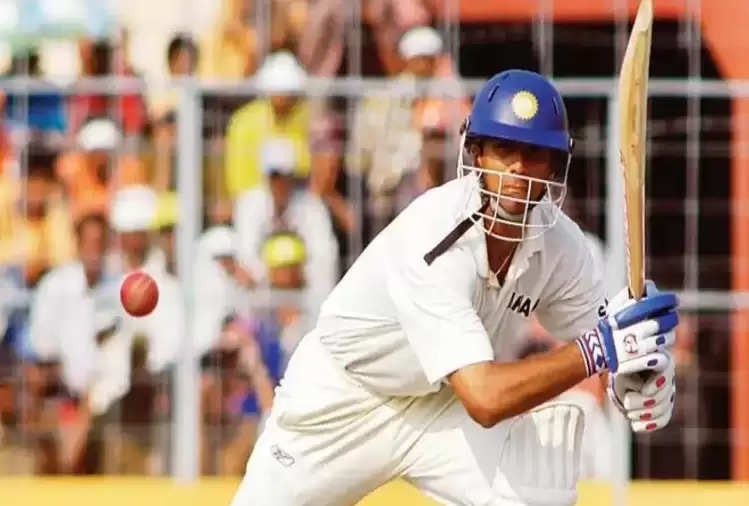 Virat Kohli made his Test debut for India in 2011 against West Indies. Virat Kohli currently averages around 50 in Test cricket. He has scored over 8000 Test runs, including 27 centuries. Kohli is still an important part of the Indian team in all three formats despite his captaincy days being over.

Sourav Ganguly made his Test debut in 1996 against England at Lord's. He scored 131 runs in the game, giving fans a glimpse of the greatness to come. Ganguly retired after playing 113 Tests, during which he scored over 7000 runs at an average of 42. He also had 16 Test centuries in his tally. He is currently still actively associated with the Indian team as the President of BCCI. 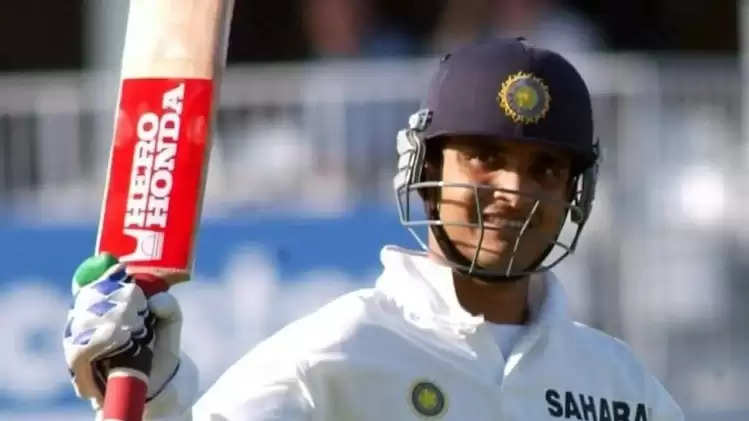 Dravid also made his Test debut in 1996 against England at Lord's. He came to bat on 7 and scored 95 runs. Rahul Dravid played 164 Test matches and ended his career with a Test average of 52, which includes 36 centuries. Dravid continues to be involved in Indian cricket as the coach of the Indian men's national team.