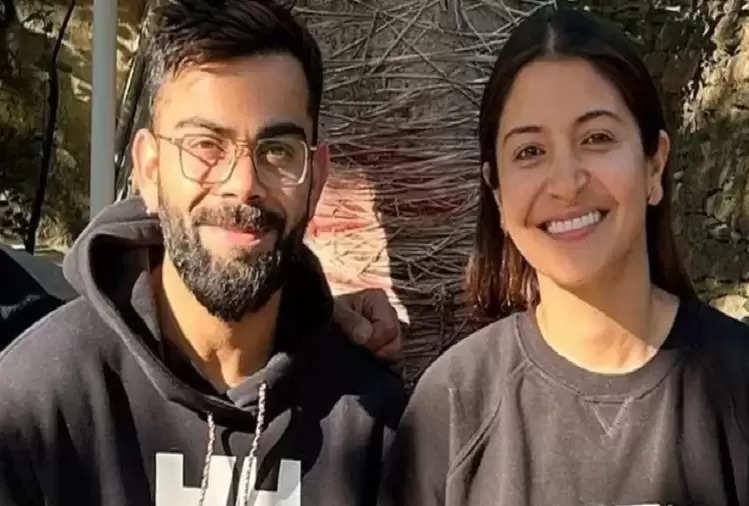 Virat Kohli, the former captain of the Indian cricket team, returned after visiting the hills of Nainital with his wife Anushka. During this his visit was very private. During this journey, he visited many temples and also met many people. During this, he also enjoyed the flavors of the mountains. 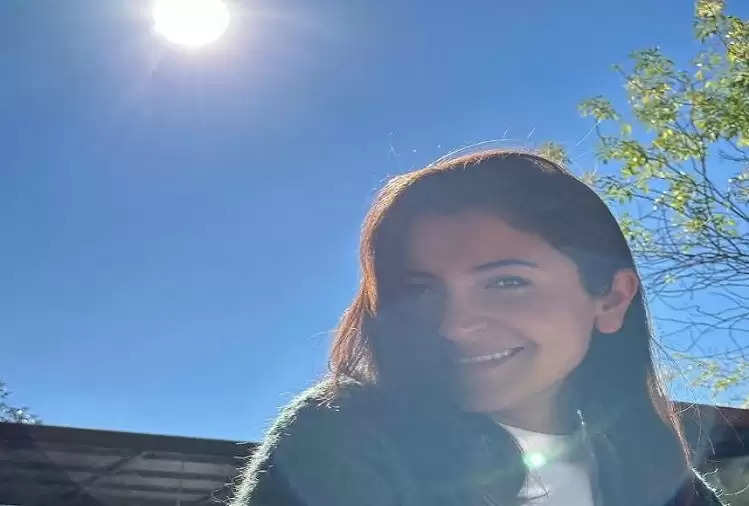 According to the information, where Virat and Anushka were staying, special Pahari dishes were arranged for them. Bhatt's Churkani, Potato Gutke, Kumaoni Raita were served in Pahari dishes. Anushka has also shared the photo of Soya Chaap on her Instagram story. 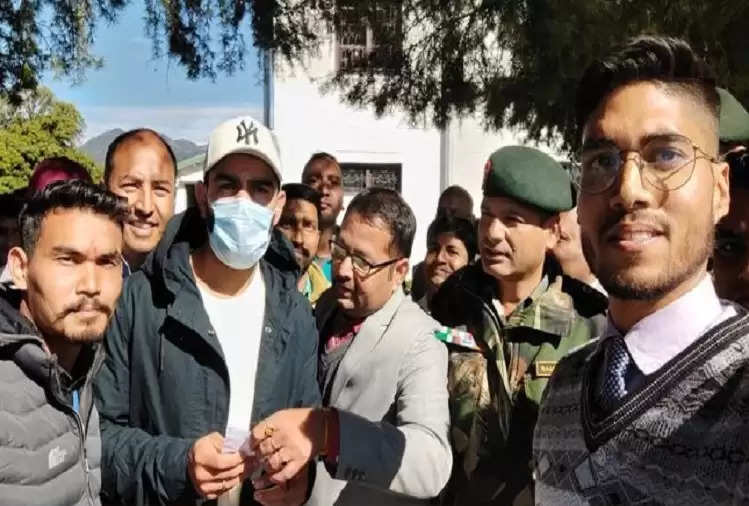 After this, on Monday, both the soldiers left by helicopter from the helipad at School Ghorakhal. During this, he also took photographs with the children at Sainik School.