Viral video: This fan of Yogi Adityanath became viral due to ongoing India vs England match at the Oval Sports Ground in London. 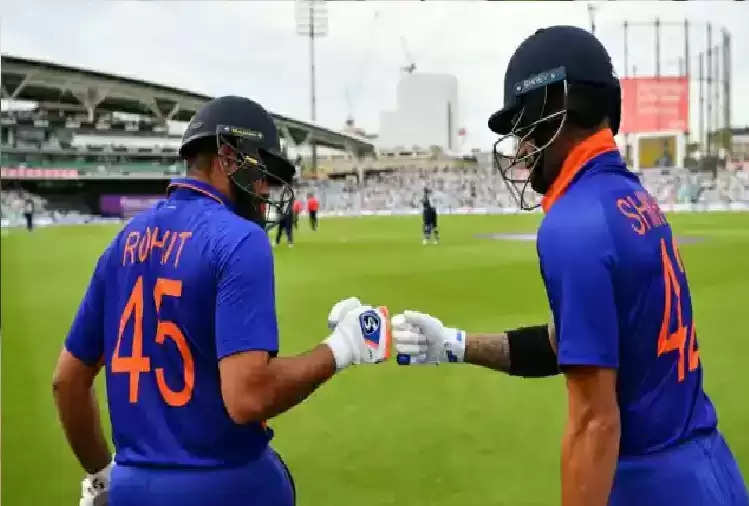 The Indian team is on a tour of England these days. Here a series of 3 ODIs are being played between both teams. India beat England by 10 wickets in the first match of the series played on Tuesday. 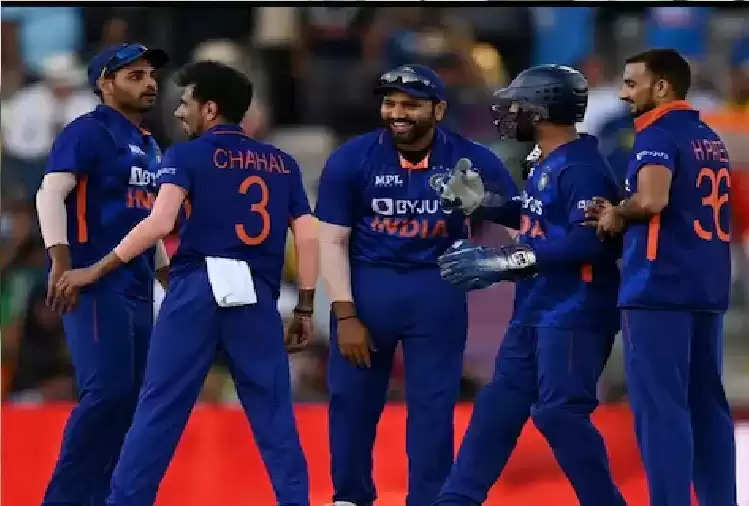 Batting first after losing the toss, the English team was bundled out for 110 runs. Four players of the host team could not even open the account. Jos Buttler scored 30 runs in 32 balls for England. On the other hand, India's fast bowlers bowled brilliantly. Jasprit Bumrah 6, Mohammed Shami 3, and Prasiddh Krishna took 1 wicket.

In the picture viral on social media, the opening pair of Shikhar Dhawan and Rohit Sharma won the match in the 19th over itself. Rohit scored 76 off 58 balls and Dhawan scored 31 runs in 54 balls.

A picture from the match is now becoming increasingly viral on social media. A fan of Uttar Pradesh Chief Minister Yogi Adityanath is seen in this picture. This fan waved a picture of a bulldozer in the stadium. The name of this fan of Yogi is Rahul and he is from Uttar Pradesh. The t-shirt that Rahul is wearing has a picture of Yogi on it.

In the video, Rahul is saying that he is here today in support of the head of his state, the successful Chief Minister Yogi Adityanath. The Uttar Pradesh where people were afraid to go and live earlier, the state was famous by the name of loot and goondagardi, but ever since Baba started the bulldozer, the Ganga of development has flowed till today. All the criminals and mafia who considered themselves to be omnipresent today have left Uttar Pradesh. I am proud that I am from Uttar Pradesh.