Vijay Mallya shares a photo with Chris Gayle, and says- 'I have had a good friendship ever since I recruited him in RCB'! 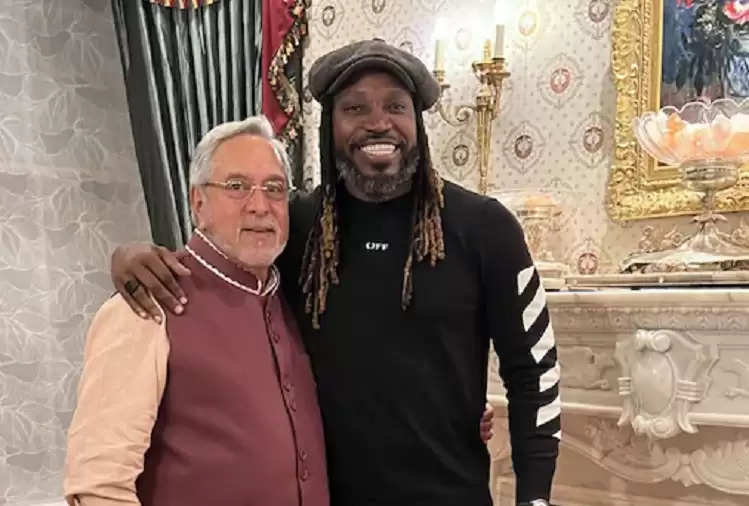 Great to catch up with my good friend Christopher Henry Gayle ⁦@henrygayle⁩ , the Universe Boss. Super friendship since I recruited him for RCB. Best acquisition of a player ever. pic.twitter.com/X5Ny9d6n6t

Sharing a picture with Gayle on Twitter, Mallya wrote on Twitter, "It's great to meet my good friend Christopher Henry Gayle @henrygayle, Universe Boss. We have had a super friendship ever since I selected him for RCB."

Mallya is wanted in India on money laundering and other charges. He is currently out on bail in the UK. Gayle joined RCB in 2011 and remained with the team until 2017, before Punjab Kings (then Kings XI Punjab) fielded him in the IPL 2018 auction for Rs 2 crore. 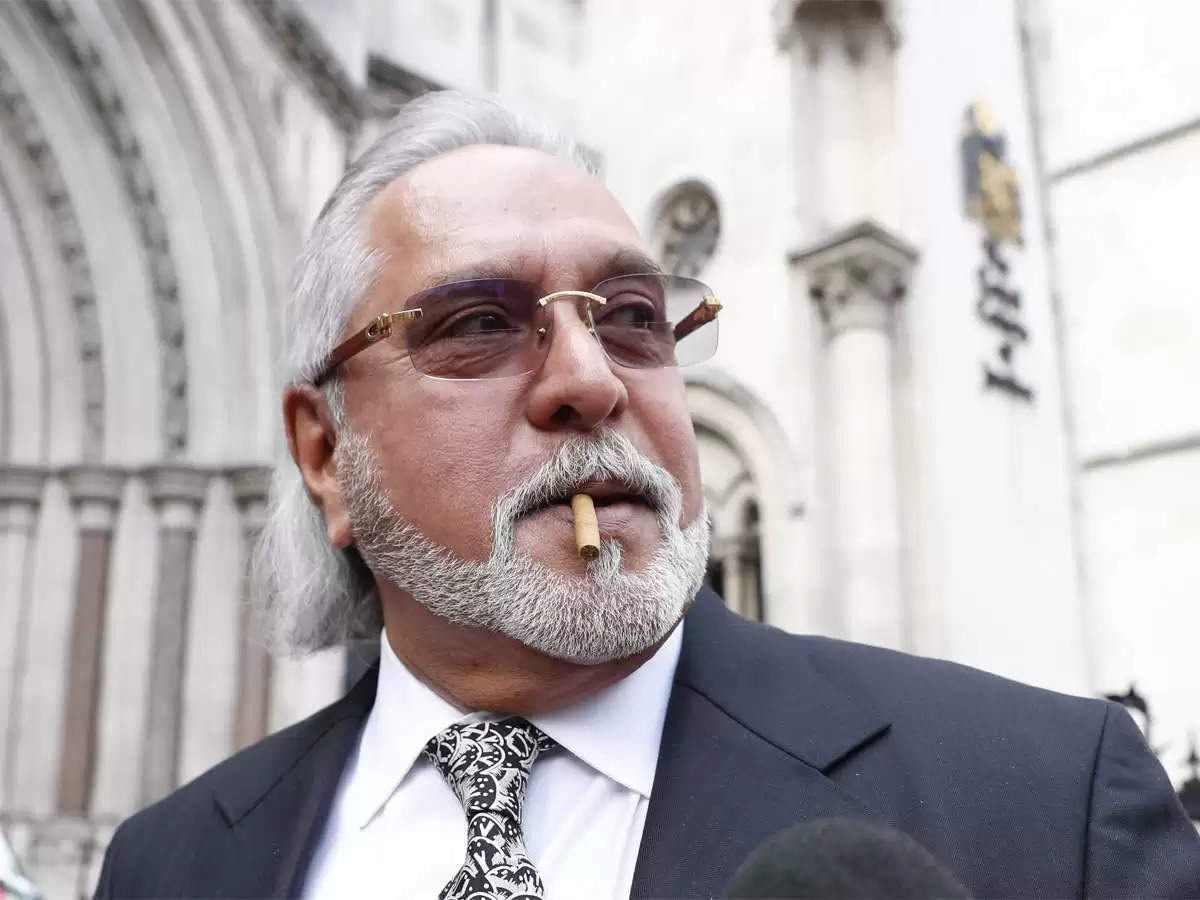 However, he withdrew from the IPL mega auction citing BBL fatigue. Later in an interview, he revealed that he felt that he was not being treated and respected fairly, which forced him to make this decision.

However, Gayle has announced that he will be available for the next season.